Saturday, 05 December 2020_In a rebuke to President Donald Trump, a judge has ordered his administration to fully restore DACA, a program that protects from deportation undocumented immigrants who were brought to the United States as children. 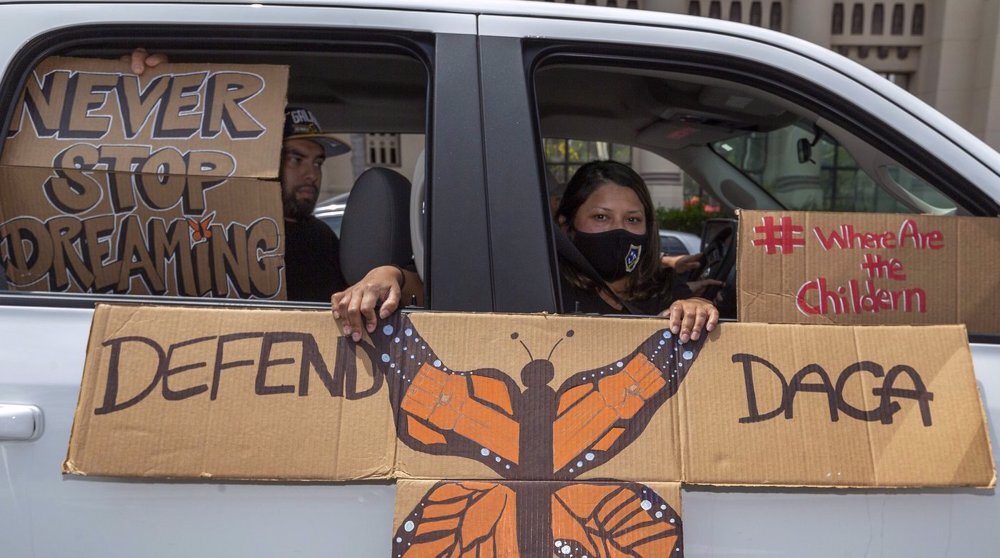 The ruling by US District Judge Nicholas Garaufis in Brooklyn on Friday will open the door to new applications for the Deferred Action for Childhood Arrivals (DACA) program, which was created by former President Barack Obama in 2019.

As part of his zero-tolerance immigration policy, President Trump moved to dismantle the program in 2017. In June, the Supreme Court ruled the administration’s effort to end DACA was “arbitrary and capricious.”

Following the ruling, DHS Secretary Chad Wolf issued a memo in July that continued to block new applications, while restricting employment authorization to one year.

States including California and New York, DACA enrollees and civil rights groups sued to block the administration’s plan to rescind the program. Lower courts in California, New York and the District of Columbia ruled against Trump and left DACA in place.