Only 26 of 249 Republicans in US Congress acknowledge Trump lost: Poll

Sunday, 06 December 2020_Only 26 of 249 Republicans in Congress are willing to admit Joe Biden won the presidential election, a survey found on Saturday. 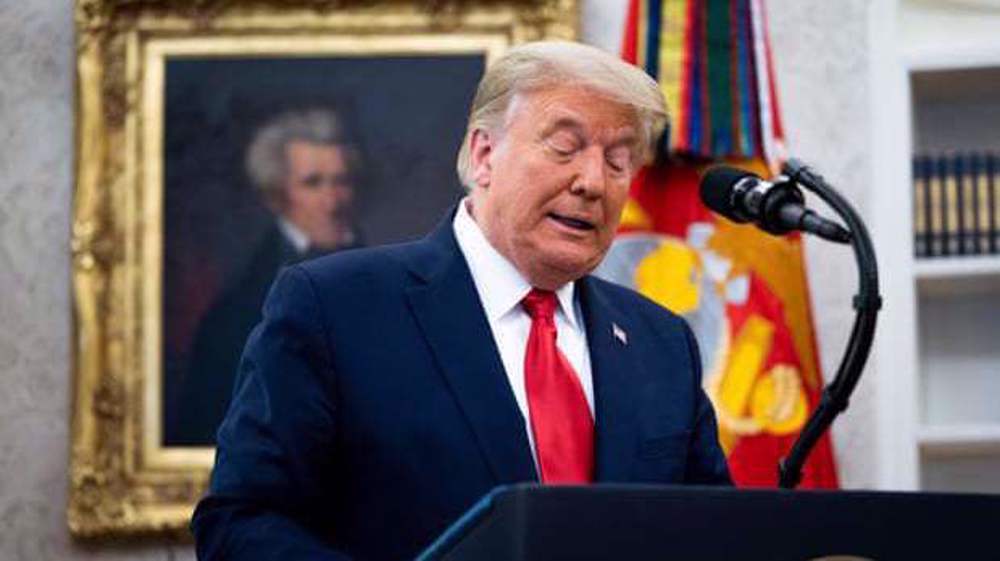 The election was called for Biden on 7 November, four days after Election Day. The Democrat won the Electoral College by 306-232 and leads in the popular vote by more than 7m ballots.

The survey of Republicans in the House and Senate was carried out by the Washington Post, a paper Trump promptly claimed to read “as little as possible.”

The president also said he was “surprised so many” in his party thought he had been beaten, promised “we have just begun to fight” and asked for a list of the politicians he called “Rinos”, an acronym for “Republicans in name only”.

Two congressmen, Mo Brooks of Georgia and Paul Gosar of Arizona, told the Post Trump won. Gosar said he would never accept Biden as president, telling the paper there was “too much evidence of fraud”.

In fact, there is no evidence of voter fraud anywhere near the scale Trump alleges in any of the key states in which he is pursuing legal redress, so far winning one lawsuit but losing 46.