Sunday, 06 December 2020_Assistant US Secretary of State David Schenker has raised the possibility of Washington designation of Yemen’s popular Houthi Ansarullah movement as a terrorist group during a recent visit to the Persian Gulf state of Oman, its top diplomat confirmed. 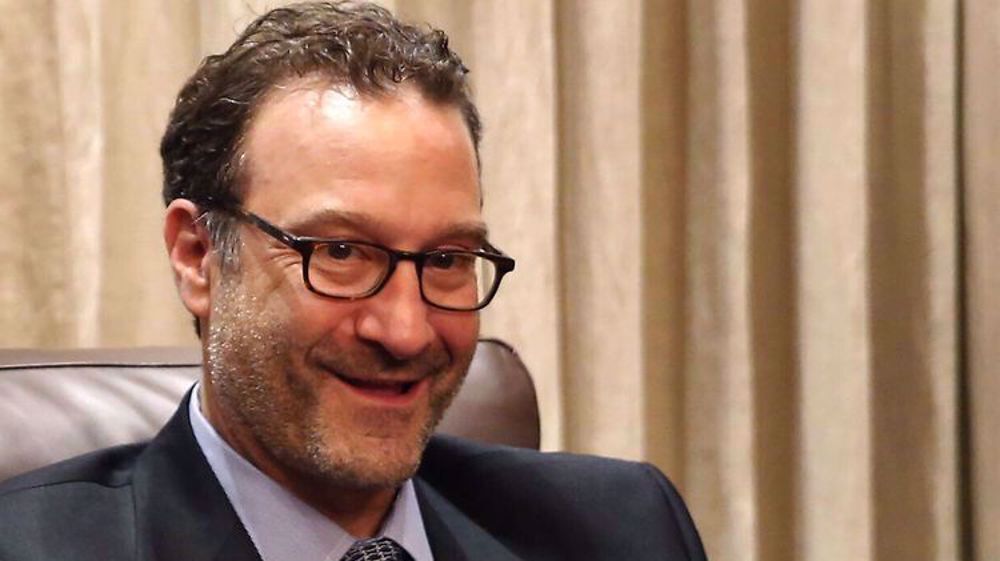 “Yes, that was raised,” Oman’s Foreign Minister Sayyed Badr al-Busaidi said on Saturday during a summit in Bahrain while responding to a question on whether the potential blacklisting had been mentioned by Schenker during his visit to Muscat before heading to Saudi Arabia earlier on Saturday.

“I don’t think there is a solution based on classifying or blockading one key player in that conflict and not bringing them to the negotiating table,” al-Busaidi then added.

“My question to that (a US designation) ... is that decision going to resolve the Yemeni conflict given that this group is a key player? ... Or is it better to really support what the United Nations envoy is trying to do by inviting everyone including that group to the table,” he further emphasized.

Schenker traveled to Muscat on December 1 as part his six-day tour of Oman and Saudi Arabia “to discuss regional security and economic cooperation as well as a way forward on the conflict in Yemen,” according to a State Department press release earlier in the week.

Schenker will then head to Saudi Arabia on December 5 “to discuss the Yemen conflict and [Persian] Gulf unity, and to bolster economic partnerships,” the statement added.

This is while two sources familiar with the matter were also cited in a Reuters report as statubg last month that US President Donald Trump’s administration had threatened to blacklist the Houthi movement, which has been resisting a Saudi-led military aggression against neighboring Yemen since 2015.

The development came a day after the United Nations and international aid agencies warned Washington against its plan to label the popular Yemeni movement as a foreign terrorist group, prompting major concerns that the move would prevent life-saving aid reaching the war-wracked country and would derail a related $700 million aid program.