France: Two municipal police officers were attacked with a knife

Wednesday, 09 December 2020 (YJC) _ Two municipal police officers were attacked with a knife in the Vaucluse. 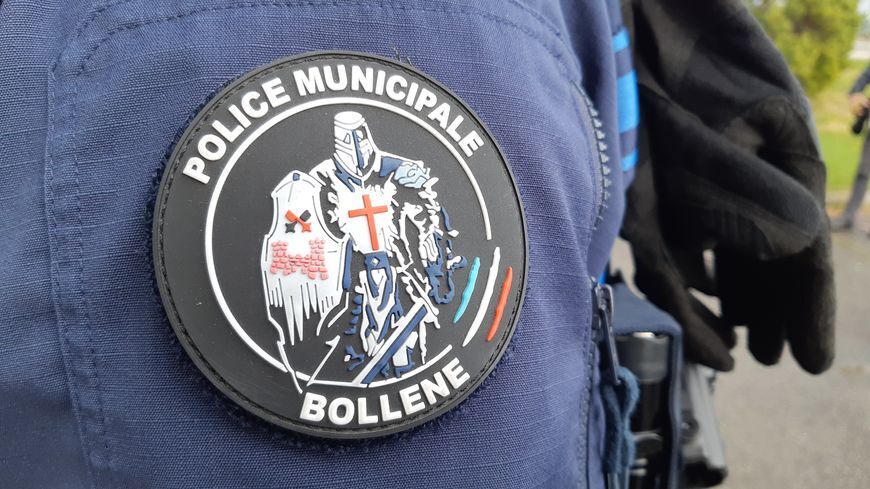 A young man of 20, known for radicalization, this morning attacked municipal police officers in Bollène (Vaucluse). The PJ of Montpellier has been seized.

The facts took place this morning in the town of Bollène (Vaucluse) around 9:30 am. According to our sources, a young man of 20, armed with at least one ceramic knife and known for radicalization by Territorial Intelligence, attacked municipal police officers who had been alerted while trying to enter a dwelling. The two policemen were only slightly injured. Asked by the JDD, the town hall of Bollène confirmed the facts but did not wish to comment on them. The assailant was then subdued through the use of an electric pulse pistol by municipal police. He was then taken into custody at the Orange gendarmerie.

Testimonies which indicate that the madman would have shouted “Allah Akbar” (“God is great”) are being verified. The National Anti-Terrorism Prosecutor’s Office has not yet taken up the case. Pending its decision, the investigation was entrusted to the Montpellier judicial police.