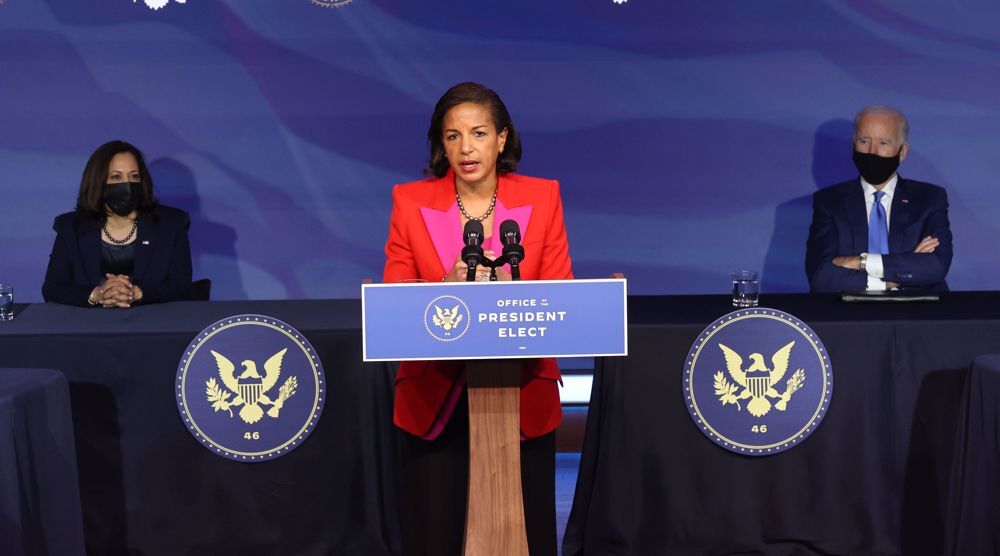 Biden reached the crucial milestone after electors in the Blue state of California handed the former vice president 55 votes on Monday.

“We stand not for ourselves and not for our party but for the people of Georgia,” Stacey Abrams, a former Democratic gubernatorial candidate and one of her state’s 16 electors in Georgia said.

“Just had a very nice meeting with Attorney General Bill Barr at the White House,” outgoing President Donald Trump said on Twitter. “Our relationship has been a very good one, he has done an outstanding job!”