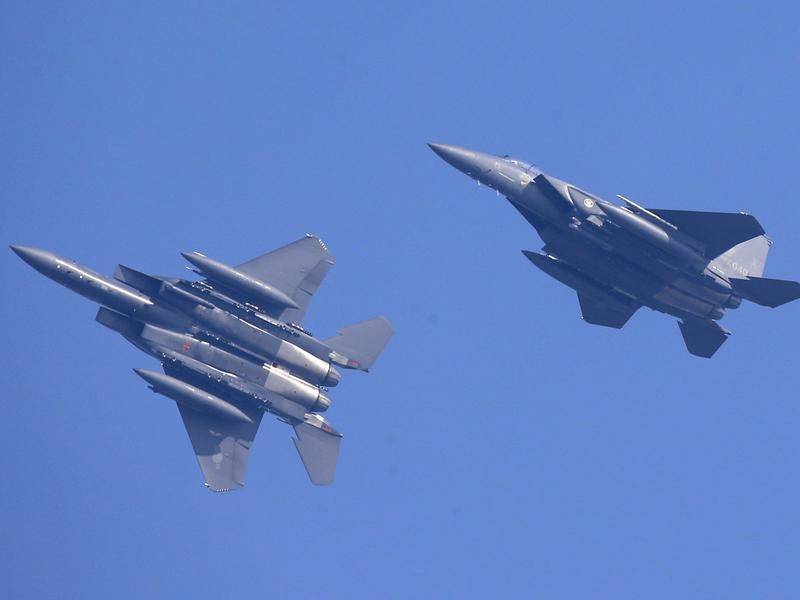 South Korea said on Tuesday it had scrambled fighter jets in response to an intrusion into South Korea’s air defence identification zone by 19 Russian and Chinese military aircraft.

The South Korean military said in a statement the Chinese military had informed South Korea that its planes were carrying out routine training before the Chinese aircraft entered the KADIZ.

“This incident seems to be a joint military drill between China and Russia but it requires a further analysis,” the JCS said in a statement.