Wednesday, 23 December 2020_The United Nations special envoy for the Middle East warns that the Israeli regime is seeking to cut the northern part of the West Bank from the occupied territory’s south. 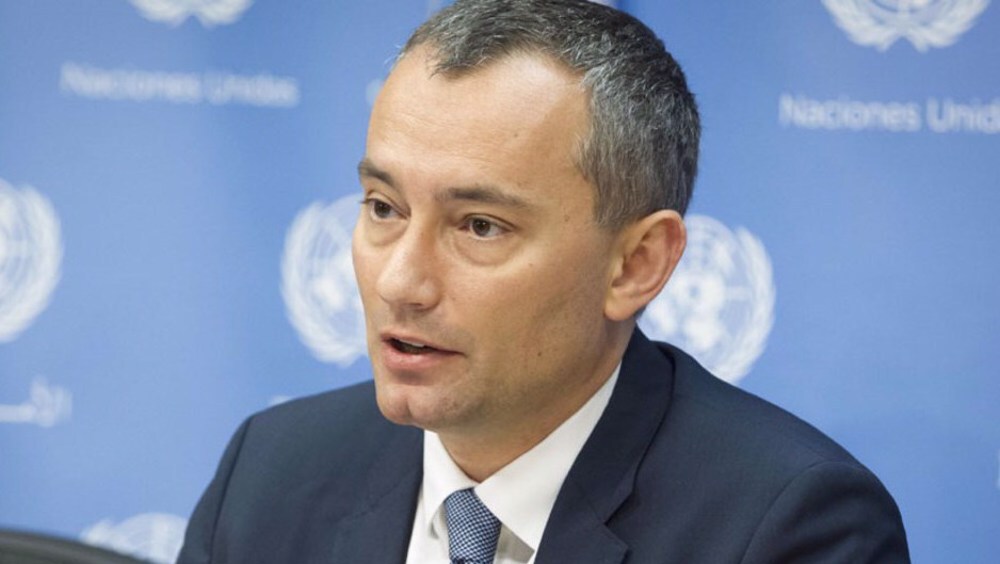 Nikolay Mladenov made the remarks on Tuesday, saying such prospect would be the result of the construction projects that the regime has been drawing up over the past year, the Palestinian Safa news agency reported.

He described the settlement plans as controversial, saying one alone involves construction of as many as 1,200 new settler units in the neighborhood of Givat HaMatos in the holy occupied city of Jerusalem al-Quds in the West Bank.

As a result of the mega project, the city would be severed from the city of Bethlehem that is located further south in the West Bank and the rest of the areas that lie in the south of the Israel-occupied territory.

The Israeli regime’s building frenzy was interrupted this year by eight months, Mladenov reminded. However, despite the rather draw-out hiatus, the regime built as many settler units this year as it did during the entire 2019, half of which deep into the West Bank, he said.

According to the official, such activities undermine the prospect of the so-called “two-state solution” that envisages establishment of a Palestinian state.

Israel occupied the West Bank during a war in 1967 and has, ever since, been dotting the territory with illegal settlements.

Earlier this year, US President Donald Trump said he agreed with the regime’s “annexing” the areas on which the settlements have been built.

Last Tuesday, the Palestinian Wafa news agency said Israel had approved construction of a whopping 8,300 settler units in the West Bank through a 20-year project that would practically enable the annexation of the occupied territory.