There is no positive alternative to JCPOA: EU envoy to UN

Wednesday, 23 December 2020_The European Union ambassador to the UN has lended his full support to the 2015 nuclear agreement that was clinched between Iran and six major countries, saying there is no positive alternative to the accord which has withstood pressure over the past years. 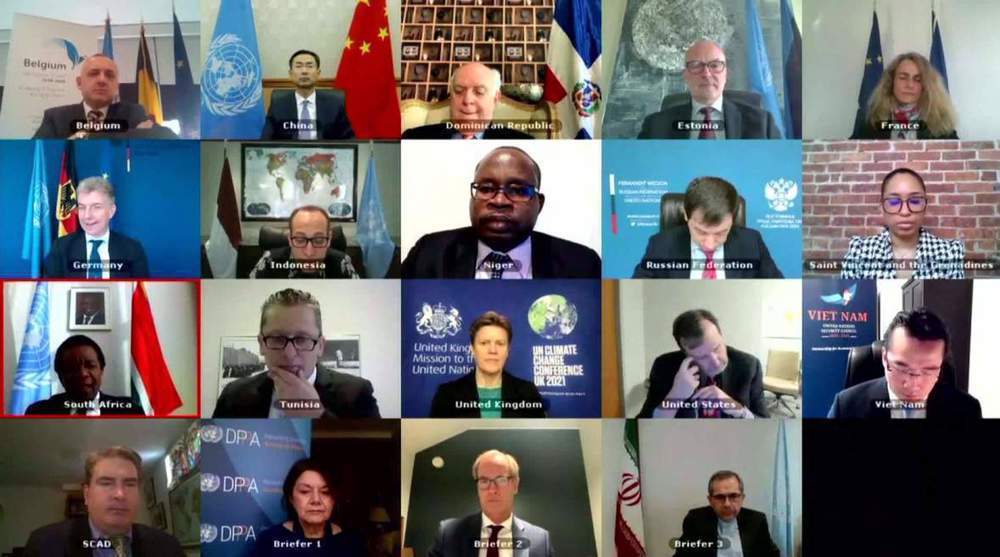 “There is no positive alternative to the JCPOA, which is the fruit of more than 12 years of negotiation, endorsed at the highest level by the international community and enshrined in the UNSC Resolution 2231,” Olof Skoog said on Tuesday at a virtual meeting of the Security Council in reference to the Joint Comprehensive Plan of Action, the official title given to Iran's deal.

The nuclear deal was signed in 2015 between Iran, Germany and five permanent members of the UN Security Council — namely the United States, France, Britain, Russia and China — and was later ratified in the form of UNSC Resolution 2231.

However, in May 2018 , President Donald Trump terminated the US participation in the JCPOA and unleashed the so-called maximum pressure campaign, subjecting the Iranian nation to the “toughest ever” sanctions.

Iran moved in May 2019 to scale back its JCPOA commitments as per its rights enshrined in the deal, only after the remaining European signatories kept dragging their feet on the tasks undertaken as part of the deal.

In light of US President-elect Joe Biden signaling a desire to rejoin the JCPOA, Iran has expressed its readiness to reverse the suspension of its obligations only if the US returns to the accord and lifts all sanctions without any preconditions, insisting that the deal is any renegotiation of the deal is off the table.

Share to
Related News
A US tech. Company violated Iran’s sanctions has been fined
Tags
positiv ، JCPOA ، alternative
Your Comment