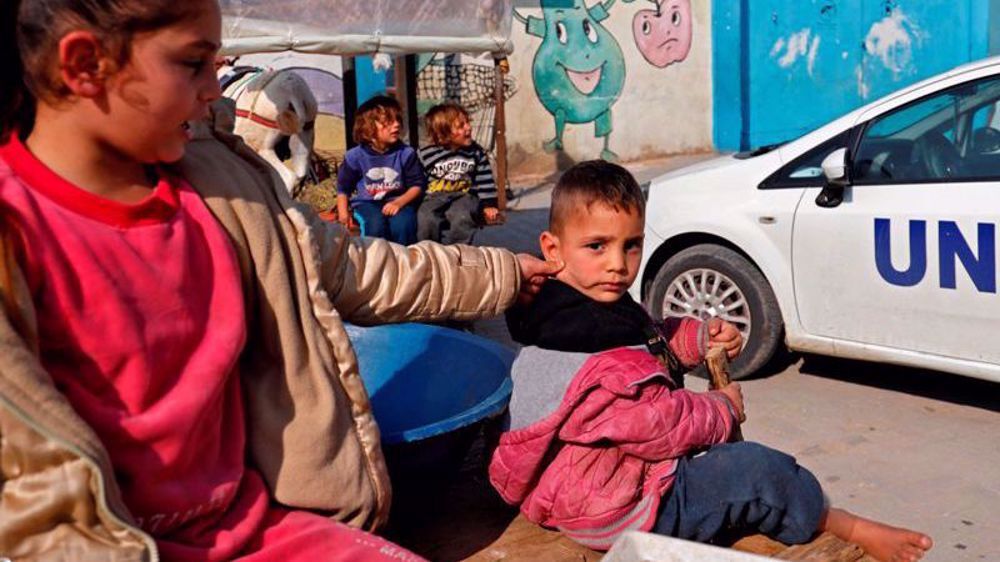 Emirati officials plan to gradually eliminate UNRWA, without making it conditional on a resolution of the Palestinian refugee issue, the report said.

The process, the paper said, has been underway since Israel and the UAE announced a deal for full normalization of their relations in August.

"In doing so, Abu Dhabi would be rallying to a long-standing demand from Israel, which insists that the agency is obstructing peace by nurturing refugees in the dream of returning to the lands from which their parents were driven in 1948," Le Monde journalist Benjamin Barthe wrote.

US President Donald Trump brought UNRWA to the verge of bankruptcy in 2019 when he halted funds to the agency, but the UAE offset the demise by funding the agency along with Qatar and Saudi Arabia.

UNRWA was established 70 years ago to supply aid to Palestinian refugees and its mandate is renewed every three years.

It was set up in the years after more than 700,000 Palestinians had been expelled or fled their lands during the 1948 war surrounding the creation of Israel. It provides schooling and medical services to millions of impoverished refugees.

According to UNRWA's former commissioner-general, "at stake is the dignity and human security of millions of Palestine refugees, in need of emergency food assistance and other support in Jordan, Lebanon, Syria and the West Bank and Gaza Strip."

But, UAE leaders are apparently not bothered anymore. They have fallen in line with Trump's administration and Israel accusing UNRWA of perpetuating the Israeli-Palestinian conflict.