Monday, 28 December 2020_The Lebanese army says it has arrested eight people after the country’s nationals set fire to an informal refugee settlement in the north following a fight. 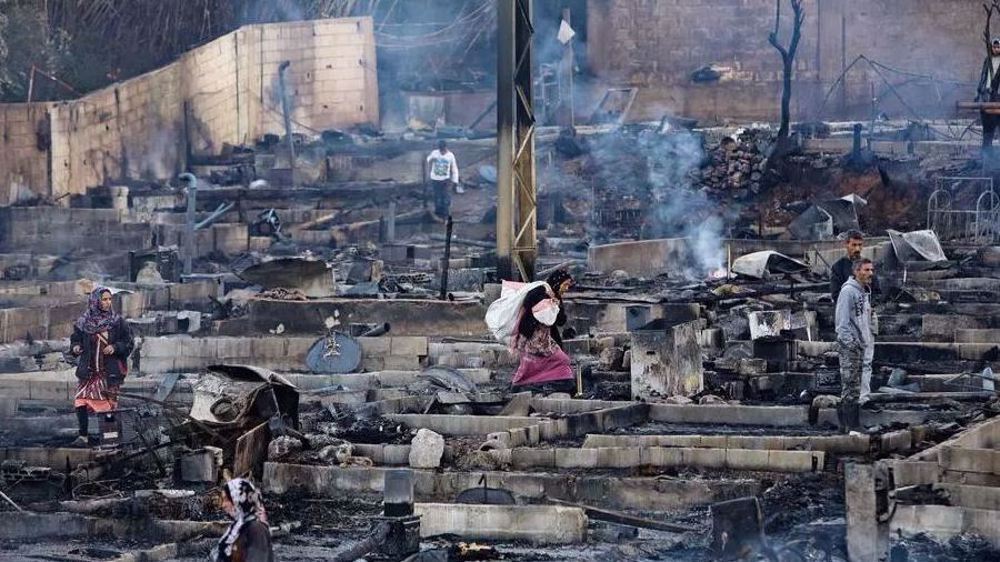 In a statement on Sunday, the army said it arrested two Lebanese nationals and six Syrians over a personal dispute between a number of Lebanese men and Syrian workers.

“The Lebanese men fired bullets in the air and torched the tents of Syrian refugees,” it said.

State media reported earlier that a refugee camp in northern Lebanon was set on fire on Saturday night, forcing more than 370 residents to flee.

The United Nations refugee agency, UNHCR, confirmed the incident, which happened in the Miniyeh region, and said some of the injured had been taken to hospital.

UNHCR spokesman Khaled Kabbara told AFP that the fire had spread to all the tented shelters made of plastic sheeting and wood. He added that the camp housed some 75 families.