Friday, 15 January 2021_Greek lawmakers have approved a government plan to purchase advanced fighter jets from France in a three-million-dollar deal that is expected to infuriate Turkey, amid a dispute with Athens over energy resources in the Mediterranean. 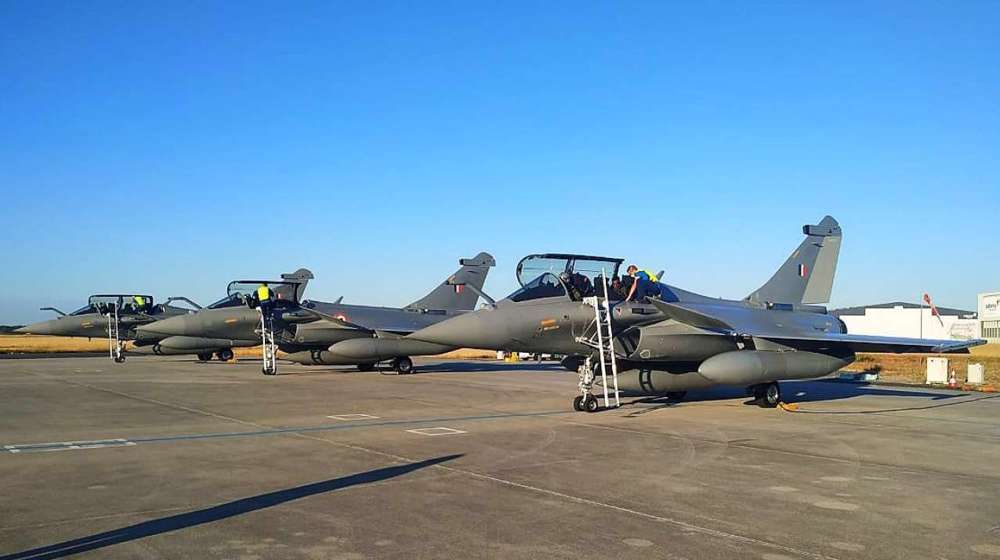 The parliament voted Thursday to purchase 18 Dassault-made Rafale jets from France for $3.04 billion.

The two sides are scheduled to sign a deal later this month.

Under the deal, six new and 12 used Rafale jets are to be provided to Greece.

The first deliveries of the jets are expected during the first half of this year.

The deal with France is part of the Greek conservative government’s plan to invest in the armed forces, increase personnel, acquire new frigates, helicopters and drones, and upgrade its existing fleet of F-16 fighters.

Earlier this month, the government approved a $1.68 billion agreement to purchase training aircraft from Israel.

Under the deal, which has yet to be signed, an Israeli military contractor will build a flight school for Greece.