Friday, 15 January 2021 (YJC)_ Christopher Miller said in a newly-released statement that the US has reduced the force levels in Iraq to 2,500. 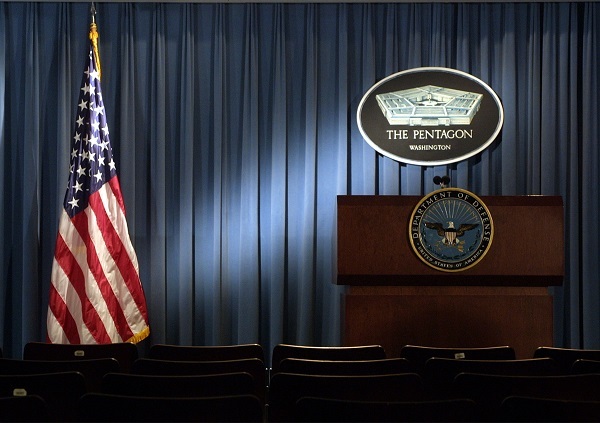 US Acting Defense Secretary, Christopher Miller, said in a newly-released statement that the US has reduced the force levels in Iraq to 2,500.

The statement is as below:

This force reduction is consistent with Operation Inherent Resolve’s (OIR) transition from major combat operations and does not equate to a change in U.S. policy. U.S. and Coalition forces remain in Iraq to ensure the enduring defeat of ISIS. The Government of Iraq and the U.S. Government agree that ISIS remains a threat and that a U.S. and Coalition presence remains vital. We will continue to have a counterterrorism platform in Iraq to support partner forces with airpower and intelligence. Most operations in Iraq were already being conducted by our Iraqi partners, enabled by U.S. and Coalition forces. We can continue to provide this support to our Iraqi partners at the reduced U.S. force level.

The Iraqi people desire a secure, stable, and prosperous Iraq, able to defend itself against violent extremist groups and against those who would undermine Iraq’s security. We are committed to supporting our Iraqi partners in their efforts to achieve those objectives.”