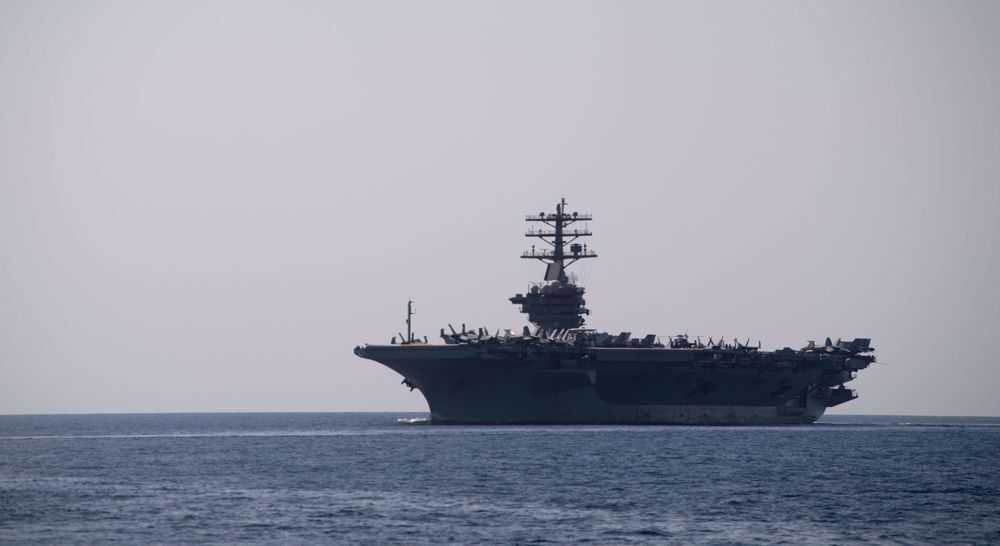 The missiles allegedly landed 20 miles from a commercial vessel in the Indian Ocean on Saturday, the network reported citing unnamed US officials.

“At least two Iranian ballistic missiles exploded on impact when they hit the ocean, sending shards of debris in all directions,” claimed the report.

One official claimed that, “we were expecting the missile launch.”

During the second and last stage of the drills, codenamed the Great Prophet 15, the IRGC's missiles detected and destroyed targets sailing 1,800 kilometers away.