Sunday, 17 January 2021_Iran has warned the United States over its “illegal actions” against Iranian diplomats at the UN and other international organizations, saying it will take Washington to the International Court of Justice (ICJ) if it does not halt its hostile measures. 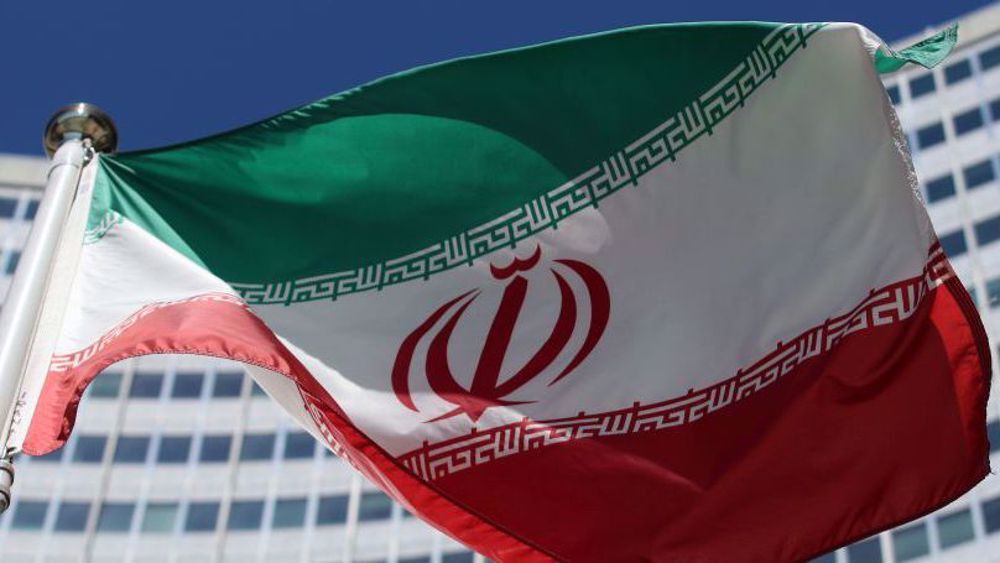 In a statement on Saturday, Foreign Ministry Spokesman Saeed Khatibzadeh said an official note was sent to the US through the Swiss embassy in Tehran, which represents US interests in Iran, on Washington’s violation of the rights of Iranian diplomats and their families.

The US, under Donald Trump, pursued a policy of “maximum pressure” against Iran, which included an unprecedented amount of sanctions against the Iranian government, companies and individuals. The US sanctioned Leader of the Islamic Revolution Ayatollah Seyyed Ali Khamenei and Foreign Minister Mohammad Javad Zarif in 2019.

Washington has also spared no efforts to harass Iranian diplomats, as well as their families, at the UN and other international organizations based in the US, prompting the UN General Assembly to call for the lifting of restrictions imposed against Iranian diplomats residing in New York.

In September 2019, the US rejected a request by Zarif to visit Iran’s Ambassador to the UN Majid Takht-Ravanchi in a New York hospital where he was being treated for cancer, saying Zarif’s request would be granted if Iran released one of several American citizens it had detained. Deputy Foreign Minister Abbas Araqchi said “disgrace will be left for a government that takes humanitarian issues hostage for its political goals.”