Sunday, 17 January 2021_The Iranian Energy Ministry says police have acted on their tip-off to seize some 45,000 bitcoin mining machines that were illegally using subsidized electricity at a time the country faces increased demand for power. 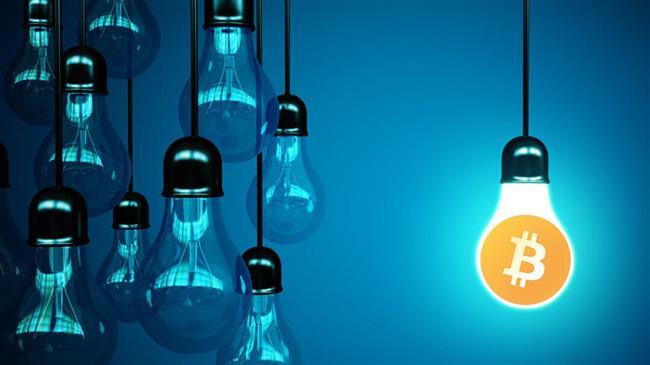 Mohammad Hassan Motavalizadeh, who heads Iran’s state-run electricity company Tavanir, said on Saturday that the miners, mostly of the application-specific integrated circuit (ASIC) type, had been consuming 95 megawatts per hour (MWh) of electricity at an ultracheap price.

Motavalizadeh said another 45 MWh of electricity had been saved through implementing modifications at street lighting systems in the capital Tehran and in other cities.

“The total reduced consumption corresponds to the (electricity) use for a city with a population of over half a million,” said the official.

Iran has launched a fresh crackdown on illegal cryptocurrency mining after a recent decision to impose interim shutdowns at authorized bitcoin farms to prevent controversial power blackouts in major cities.

A videos circulating in the social media earlier this week had shown a view to large cryptocurrency farm located in southeastern Iran where tens of thousands of ASICs were operating to mine digital gold. The Energy Ministry halted the supply of electricity to the farm which is owned by a Chinese-Iranian investment company.

Authorities say other authorized bitcoin farms, with a total consumption of 600 MWh, have been switched off to help cope with increasing demand for electricity during a peak in consumption which has been exacerbated by government’s pandemic related stay-at-home orders.

Facing a cold spell that has caused a major rise in natural gas consumption, Iran is currently struggling to provide enough fuel to power plants to provide for more than 40,000 MWh of demand for electricity.