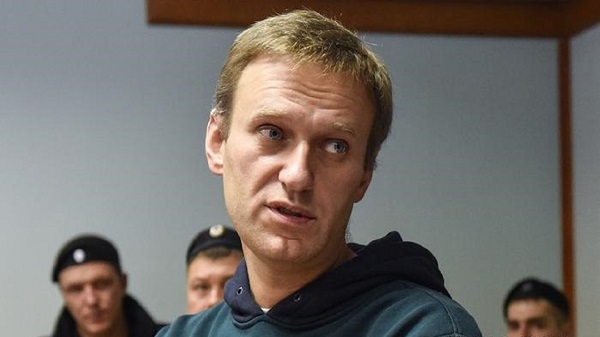 Russian police detained several allies of Kremlin critic Alexei Navalny at Moscow’s Vnukovo airport as they waited for him to land there later on Sunday, the OVD-Info protest monitor said.

Opposition politician Lubov Sobol could be seen being led away by policemen inside a terminal at Vnukovo in video footage published on social media.

Kremlin critic Alexei Navalny took off on a plane bound for Russia on Sunday (Jan 17), to return home for the first time since he was poisoned last summer, despite Russian authorities' stated desire to arrest him and potentially jail him for years.