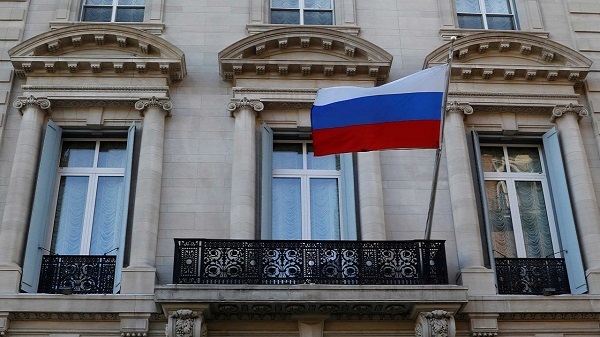 The Russian consulate in New York City is claiming that its phone lines have been cut. Calling the two phone numbers on the consulate’s website results in a beeping tone indicating that the lines are busy or disconnected.

Since January 18 this year the American side has completely disconnected all city telephone lines of the Russian Consulate General in New York, periodically there are interruptions in Internet access."

The consulate is encouraging its visitors to contact the office via email instead.

The Independent attempted to email the consulate but was returned with an error message saying that the server wasn’t available.