Wednesday, 20 January 2021_US President-elect Joe Biden’s nominee for the United States’ top intelligence position has pledged to release an unclassified report on who directed the murder of dissident Saudi journalist Jamal Khashoggi as per a congressional demand that the outgoing Donald Trump administration defied. 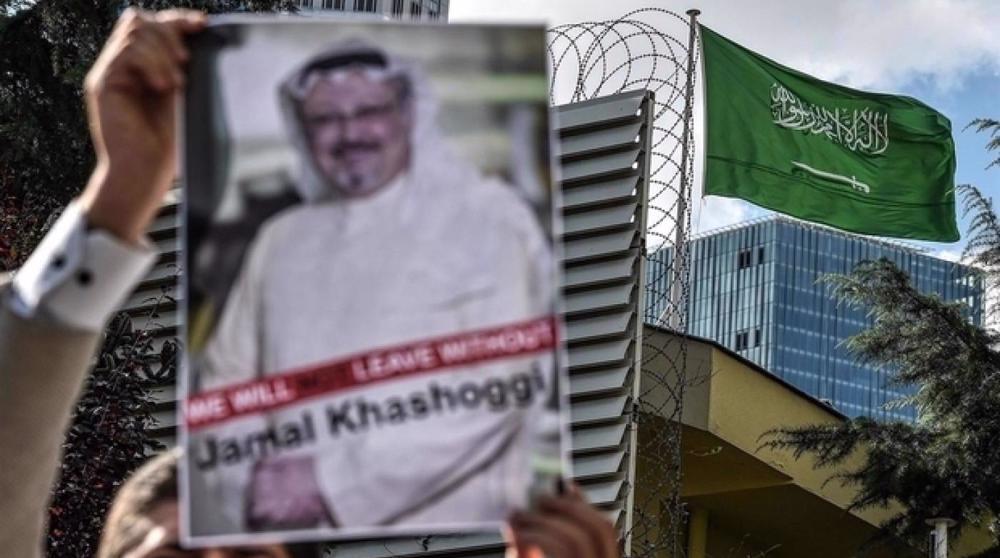 Biden’s nominee for director of national intelligence (DNI), Avril Haines, made the pledge during her confirmation hearing at the US Senate Select Committee on Intelligence on Tuesday in response to a question by a ranking Senator on whether the DNI under her watch would release the Khashoggi report as mandated by Congress.

“Yes, senator, absolutely we’ll follow the law,” Haines said when pressed by Oregon’s Democratic Senator Ron Wyden whether she would “submit to the Congress the unclassified report required by the law.”

The Senator reminded Haines that the US lawmakers had passed a law requiring the DNI to submit to Congress the unclassified report on who was responsible for the brutal murder of Khashoggi inside Saudi Arabia’s consulate in Istanbul.

Wyden, who has been pushing for the release of the US intelligence community’s findings on Khashoggi’s killing, called on Haines to reverse the Trump administration’s “excessive secrecy and lawlessness.”

The incoming spy chief also responded affirmatively in written testimony — with a simple “Yes” — when asked a similar question about releasing the long-sought report.