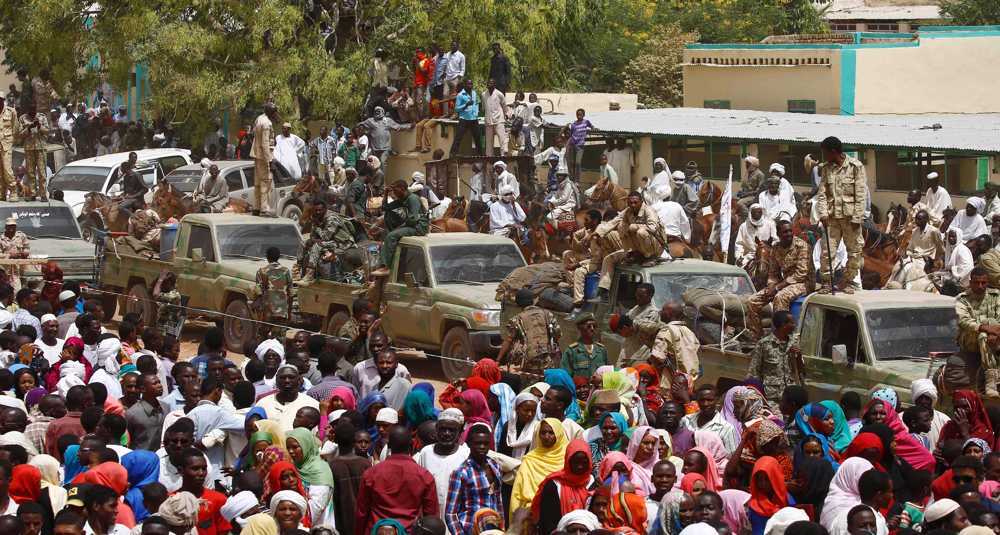 The heavy deployment of troops on Tuesday came after violent clashes claimed at least 155 lives, wounded scores, and displaced tens of thousands in the restive state.

The violence reportedly started as a local dispute on Saturday between the Massalit tribe and Arab nomads in El Geneina, the capital of West Darfur State, before quickly morphing into broader fighting involving armed militias in the area.

State Governor Mohamed Abdalla al-Douma said at least 100 people were killed, more than 130 others were injured and up to 50,000 people were forced to flee areas in and around the Kerindig camp for internally displaced persons (IDPs).

Sudanese authorities imposed a state-wide curfew in West Darfur, while the Khartoum government dispatched a "high-profile" delegation to help contain the situation.

"There have been no clashes since Sunday, but there were incidents of looting, especially of houses and farms of people living at the Kerindig IDP camp," Douma said.

Douma said houses were burned and farm produce stolen in villages near El Geneina, but added that "we sent security to surround these villages and they are now secure."

"The situation is calm in the state as security forces have spread in and around the city of El Geneina and Kerindig," he added.