Wednesday, 20 January 2021_The British military complex is a shadow of its former empirical past plagued by huge budget deficits, deteriorating equipment, and a very demoralized staff. Therefore, in order to bolster the bank balance, the British have leaned on their experience in the service sector and have turned their military into a training facilitator for paying customers. 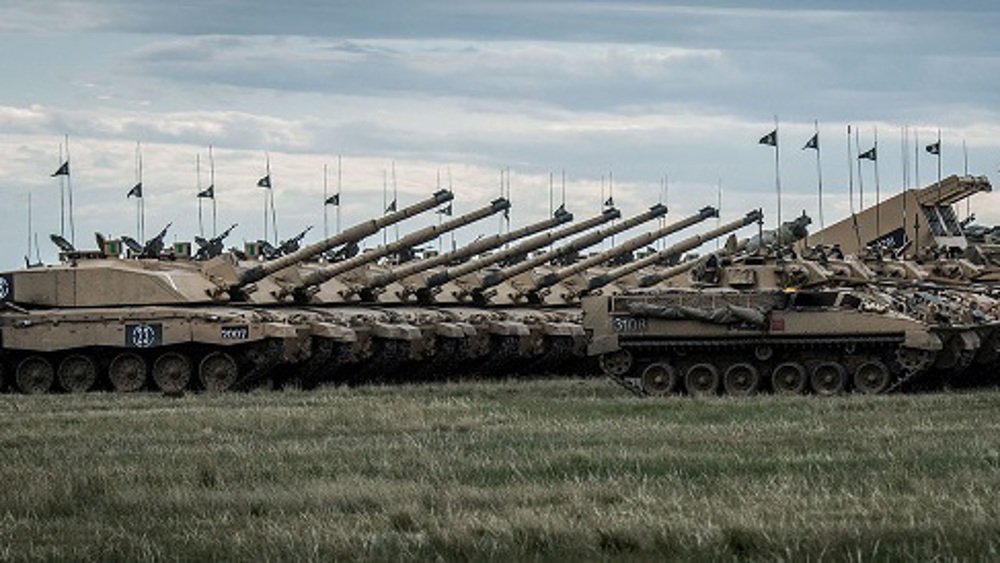 Following a freedom of information request by an anti arms sales group, it has become apparent that the UK military has recently been responsible for training foreign military forces from over 150 countries around the world, equating to some two thirds of all countries, and it has included tasks ranging from battle training to military band practice.

Whereas this could be seen as a sensible way of making money, the reality is that some 15 of the countries who have paid for the training have been reviewed by the British authorities for violations of human rights, raising the question as to just how serious the British are when it comes to human rights, and why they would agree to train such countries?

This is a difficult situation in that the opposition parties in Parliament have raised the question. The campaigning organisation at the centre of the current story, Campaign Against Arms Trade (CAAT), has tried through the courts to bring into force a more coherent British ethical foreign policy. But that has not happened so far and the Minister of Defence considers that its relationships, particularly with certain Gulf monarchies, is very strong and important to Britain and, therefore, it is basically giving them a green card to go ahead and do what they want.

Media spokesman for Campaign Against Arms Trade (CAAT), Andrew Smith, was quoted as saying that the act raises a very serious question for the British government asking why they are so readily willing to support countries that apply repressive laws and have been accused of torture, or have a known history of human rights violations.

Yet the British government and military complex downplayed the allegations, stating that such cooperation was merely part of the statecraft designed to improve international diplomatic relations, claiming that all decisions are made on a country by country basis.