Friday, 22 January 2021_A US judge on Thursday rejected Parler’s demand that Amazon.com Inc. restore web hosting services for the social media platform, which Amazon had cut off following the Jan. 6 storming of the US Capitol. 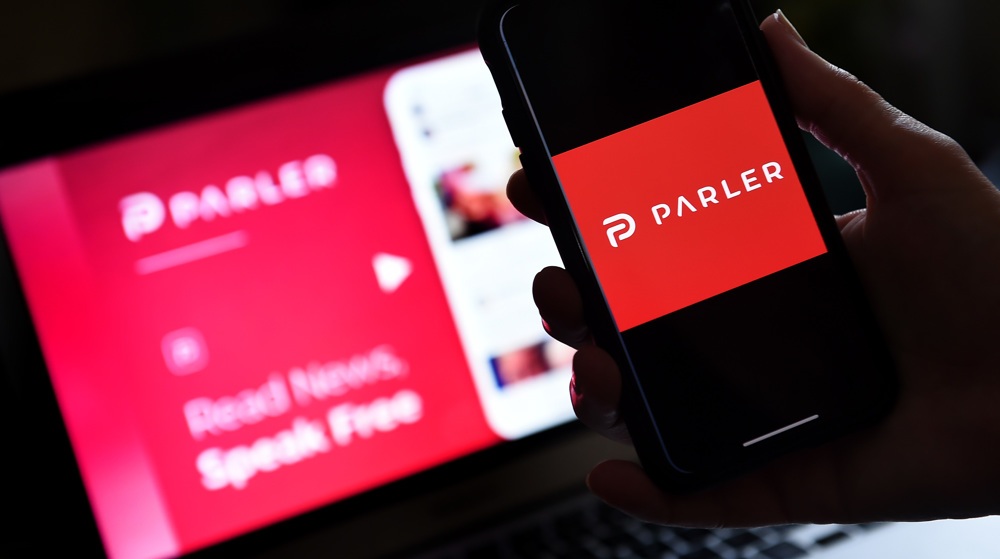 US District Judge Barbara Rothstein in Seattle said Parler was unlikely to prove Amazon breached its contract or violated antitrust law by suspending service on Jan. 10, and that it was “not a close call.”

She also forcefully rejected the suggestion that the public interest would be served by a preliminary injunction requiring Amazon Web Services to “host the kind of abusive, violent content at issue in this case, particularly in light of the recent riots at the US Capitol.”

“That event,” she added, “was a tragic reminder that inflammatory rhetoric can - more swiftly and easily than many of us would have hoped - turn a lawful protest into a violent insurrection.”

“We welcome the court’s careful ruling,” an Amazon spokeswoman said in a statement. “This was not a case about free speech. It was about a customer that consistently violated our terms of service.”

Amazon said Parler ignored repeated warnings to effectively moderate the growth on its website of violent content, which included calls to assassinate prominent Democratic politicians, leading business executives and members of the media.

Researchers have said far-right groups at the Capitol had a vigorous online presence on platforms including Parler, where they spread violent rhetoric.

Parler said there was no evidence apart from anecdotes in the press that it had a role in inciting the riots, and that it was unfair to deprive millions of law-abiding Americans a platform for free speech.

It also said Amazon had no right to threaten its “extinction” by pulling the plug, and had been motivated by “political animus” to benefit Twitter Inc., a larger Amazon client that Parler said did not censor violent content targeting conservatives.