Sunday, 24 January 2021 (YJC) _ In a bid to distance herself from the former president, Mary Trump is 'prepared' to change her last name. 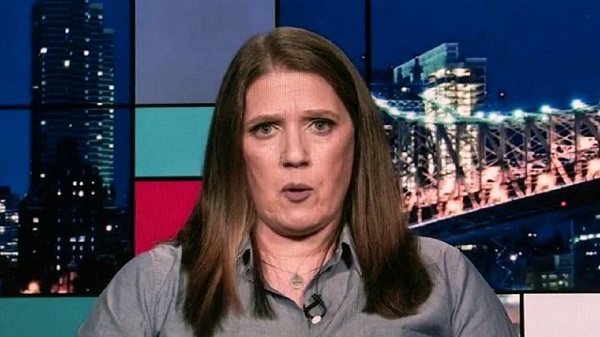 Mary Trump, the niece of Former President Donald Trump, has said she might change her last name to avoid being associated with her uncle.

"I am prepared to change my name if need be," she told The Telegraph. She is worried her last name now comes with negative connotations, the clinical psychologist said.

Trump's niece has long sought to distance herself from the former president by publicly criticizing him.

She has previously accused him of being a "narcissist," "a sociopath," and has backed calls for his impeachment.

In her interview with The Telegraph, her words were characteristically damning. She described her uncle as having done incalculable and potentially irreparable damage to the US.

She believes he is "incapable of change" and unable to "understand affection or intimacy," she told the paper.