Monday, 25 January 2021_Iraq’s Kata’ib Hezbollah has said the “the American-Saudi-Israeli alliance” is responsible for recent Daesh attacks, warning that the Iraqi resistance group and fellow fighters will target the main source of Takfiri violence. 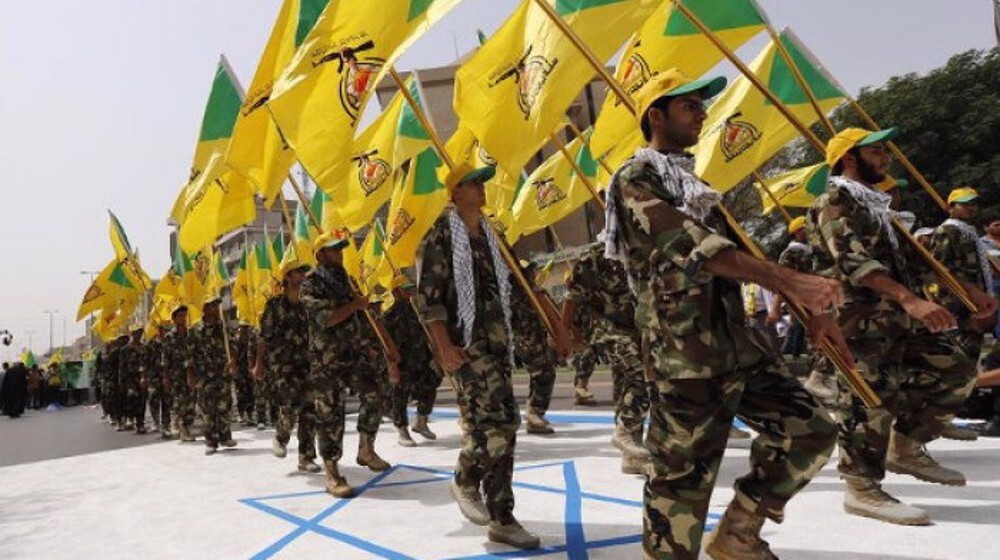 “The perpetrators of the massacres in Iraq are the US, Saudi Arabia, and Israel,” he wrote, adding, “Revenge should be exacted by retaliating against the source and fountainhead of fire, not its branches.”

The remarks came after a twin bombing by the Takfiri terrorist group against a busy square in Baghdad claimed at least 32 people and wounded 110 others on Thursday.

A Daesh ambush also killed 11 fighters of the Hashd al-Sha’abi or Popular Mobilization Units (PMU) – a prominent Iraqi anti-terror force, which includes Kata’ib Hezbollah – in the north-central Iraqi province of Salahuddin on Saturday.