Monday, 25 January 2021_Palestinian Hamas resistance movement has held the Israeli regime responsible for the assassination of a leader of the northern branch of the Islamic Movement in the port city of Jaffa. 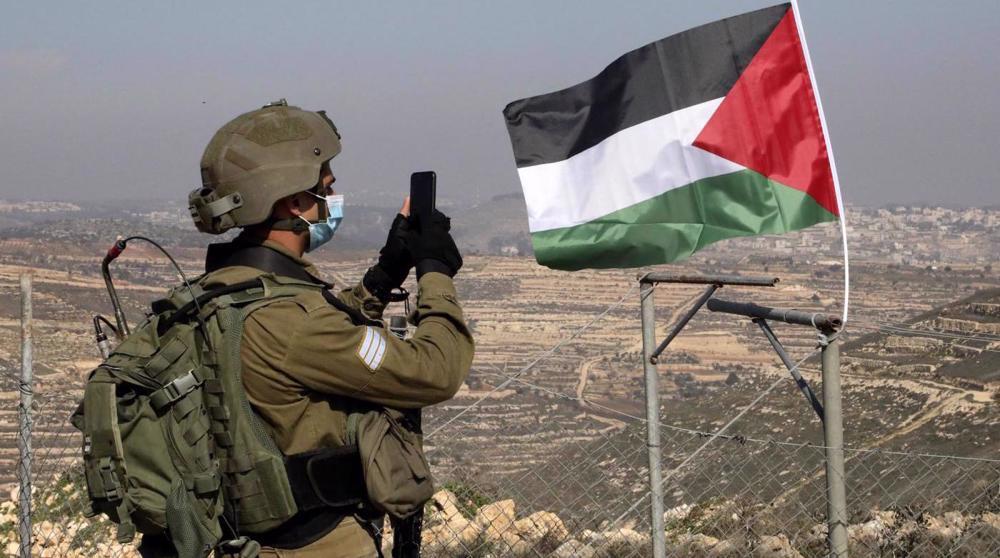 “We strongly condemn the heinous crime of assassination that targeted the leader of the Islamic Movement in the city of Jaffa, the late Mohammed Abu Najm, in broad daylight,” Hamas said in a statement on Sunday, Al-Quds Al-Arabi reported.

Hamas also warned of what it termed as a “malicious plan” carried out by the occupying regime to liquidate the occupied lands of Palestinian leaders and cadres.

The Times of Israel reported earlier that Abu Najm was shot dead and a second man moderately injured on Sunday when a gunman opened fire on them.

The Islamic Movement leader was critically injured in the shooting and died after he was taken to Wolfson Hospital in Holon for treatment.