Tuesday, 26 January 2021_Israeli member of Knesset and former minister of military affairs Avigdor Lieberman has revealed that a large number of the Israelis who received the second dose of a purported Israeli COVID-19 vaccine nevertheless contracted the disease, information that he said has been withheld by the regime. 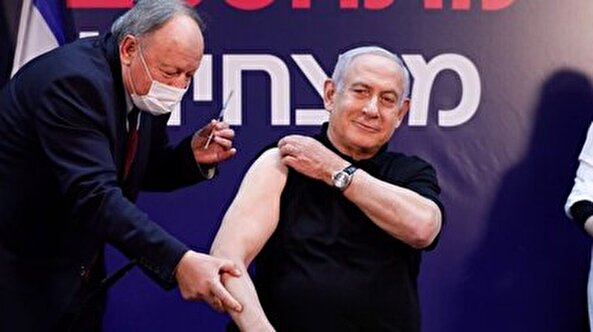 "From a conversation today with a highly qualified source in the ministry of health, there is important information that is hidden from the public,” Lieberman said in an interview with Israel’s Channel 13 News on Monday.

“Hundreds of people, mostly adults, have been found to have been infected again after getting two vaccinations. This is not one or ten but rather hundreds,” he added.

Lieberman said the Israeli health ministry had launched an investigation into the issue, “but it has been decided to play down this story and [it] should be followed up.”

The Israeli ministry of health said on Monday that 63 out of the 428,000 people who received their second shot of a vaccine a week ago had been infected with the virus.

Israel has recorded more than 600,000 coronavirus cases and 4,498 deaths, according to data collected by Johns Hopkins University.

Lieberman’s remarks come as Prime Minister Benjamin Netanyahu has made Israel’s allegedly leading vaccination drive the central message of his re-election campaign amid his attempts to repair his tarnished domestic image.