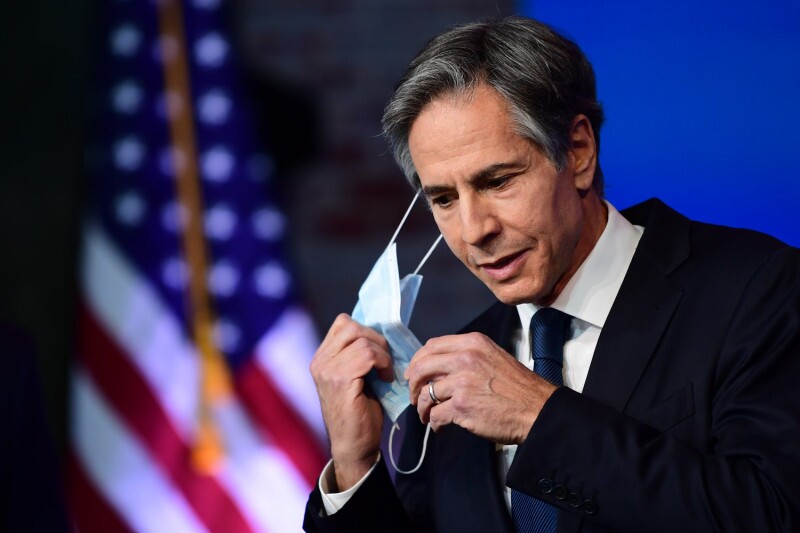 The Senate confirmed Antony Blinken to be President Biden’s Secretary of State, the fourth in line of succession to the presidency and who is tasked with leading the effort to bring the U.S. back to the global stage and rebuild alliances that suffered under the Trump administration.

The Senate voted 78 to 22 on Blinken’s confirmation, making him the 71st secretary of State and the fourth member of Biden’s cabinet to be confirmed.

Blinken’s confirmation vote comes as the Senate is set to resume deliberations over the second impeachment trial against former President Trump, where Senate leaders have worked to balance the trial of the former president over the need to confirm Biden’s cabinet picks.

Trump was impeached in the House last week on one article of inciting an insurrection related to the deadly attack on the U.S. Capitol by a mob of his supporters on Jan. 6 in an effort to overturn Biden’s election victory.

Blinken assumes leadership at the State Department amid Biden’s commitment to bring the U.S. back to the global stage by strengthening alliances and America’s involvement in multilateral institutions that Trump criticized and withdrew U.S. participation.