Friday, 26 February 2021_In yet another hostile measure adopted by the European Union (EU) against the government in Caracas, Brussels has declared Venezuela’s ambassador to the 27-member bloc “persona non grata” after imposing sanctions on the Latin American country. 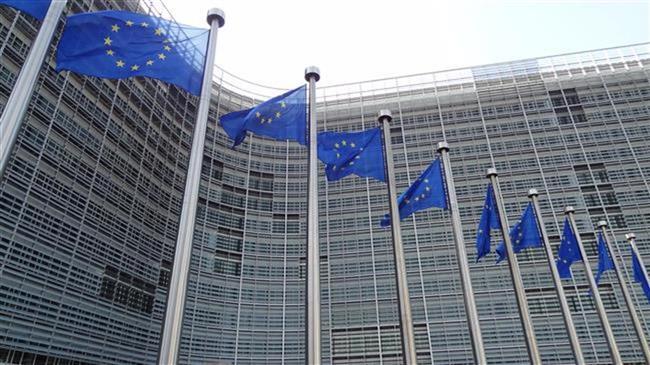 An EU statement said on Thursday that the member states had agreed on the measure proposed by the bloc’s Foreign Policy Chief Josep Borrell after Caracas ordered the EU envoy to leave.

"This is a response to the decision by the Venezuelan government to declare the head of the EU delegation to Venezuela as persona non grata," it said.

"The EU considers this declaration as wholly unwarranted and contrary to the EU's objective of developing relations and building partnerships in third countries."

The government in Caracas gave Isabel Brilhante, the bloc’s ambassador, 72 hours on Wednesday to leave the country following the EU’s decision to sanction 19 Venezuelan officials.

Brussels described the move by Caracas as “wholly unwarranted” and contrary to the bloc’s objective of developing relations and building partnerships in third countries.

The EU expanded its list of sanctions against Venezuelan officials after it refused to recognize the results of the December 2020 legislative elections, which saw incumbent President Nicolas Maduro win total control of parliament.

They have long been supporting opposition figure Juan Guaido, who has plans to maintain a parallel parliament of shadow opposition lawmakers at an assembly that has already been declared defunct by Caracas.

Last month, Guaido thanked the European Parliament for recognizing him as "president of Venezuela's National Assembly."

Guaido sparked a political crisis in Venezuela when he unilaterally declared himself "interim president" of the country in January last year.

The EU, however, announced that it no longer considered Guaido as Venezuela's "interim president," describing him merely as a "privileged interlocutor."

Chief of Staff of Armed Forces: Removal of all US Sanction, our Solemn Demand