Sunday, 28 February 2021_A political analyst notes that the United States has never been asked to have a presence in war-ravaged Syria. 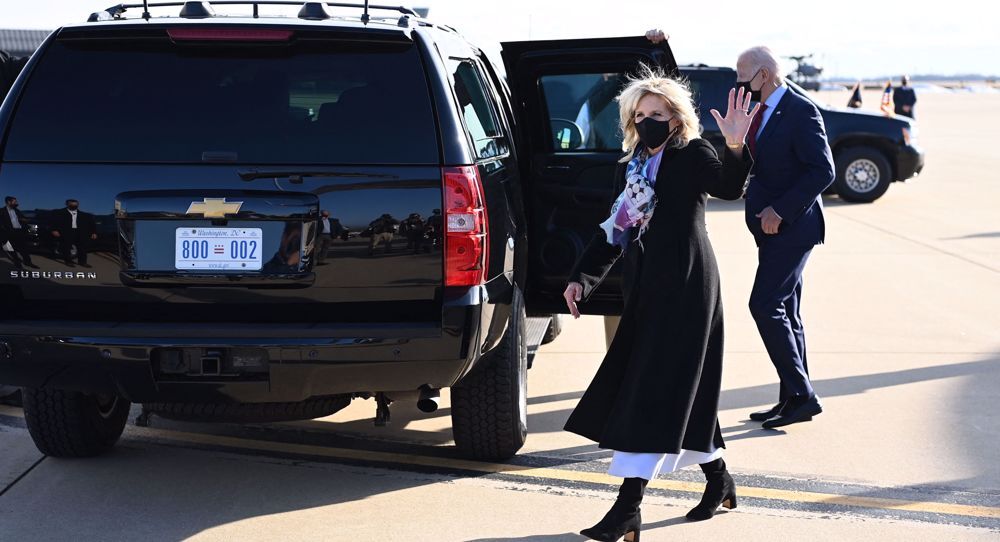 Myles Hoenig made the comments in an interview with Press TV on Saturday after the US flagrant aggression against Syria under the administration of President Joe Biden.

“The latest Biden attack on Iraqi forces in Syria just shows that foreign policy in the United States is fairly consistent, regardless of who is the commander-in-chief or what party is in office. As an imperialist power with an exceptionalist complex, it feels it can do whatever it wants to do, whenever, and wherever,” he said.

Biden’s first military engagement since taking office could determine the strategy the administration has adopted in dealing with US nemeses.

“He has always been a warmonger and this was his opportunity to bridge the gap between Republicans and Democrats, knowing full well that he would have most of their backings,” said the political commentator.

A US-led military coalition has been active inside Syria under the pretext of fighting Daesh since September 2014 without any authorization from the Damascus government or a UN mandate. The US military strikes in the Arab country have on many occasions resulted in civilian casualties and failed to fulfill their declared aim of countering terrorism.

The Syrian ministry emphasized that this act of aggression contradicts the supposed role of the US, as a permanent member of the UN Security Council, which is tasked with safeguarding global peace and security.