Saturday, 06 March 2021 _The Pentagon is reviewing US military networks for possible damage following a series of newly discovered cyber intrusions that Microsoft said were linked to a Chinese hacking unit. 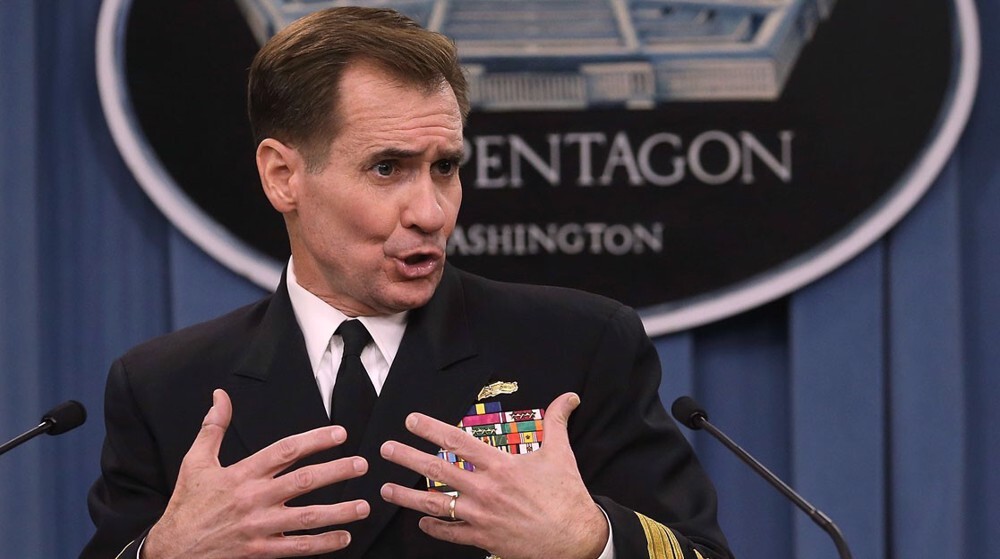 “We are aware of the Microsoft threat intelligence center’s report. We are currently assessing our networks right now for any evidence of impact,” Pentagon Press Secretary John Kirby said at a press conference on Friday.

“We’re also taking all necessary steps to identify and remedy any possible issues related to the situation,” he added.

Microsoft announced the massive cyberattack on its Exchange email platform earlier this week, noting that several vulnerabilities in its server software had given “long-term access” to hackers.

The tech giant attributed the breach to Hafnium – an allegedly “state-sponsored” cyber espionage unit operating out of China.

For years, US authorities have accused China of conducting widespread cyber operations against American businesses and government agencies. Beijing has denied the allegations.

The announcement marked the latest cyber breach to hit the United States after a suspected Russian hacking campaign was disclosed in December, which involved breaking into a networking-software company called SolarWinds and affecting about 100 companies and nine government agencies.