Trump tells donors to give money to him instead of GOP

Wednesday, 10 March 2021_Former president Donald Trump is competing with the Republican Party's fundraising operation and asking supporters to give donations to him instead of the party. 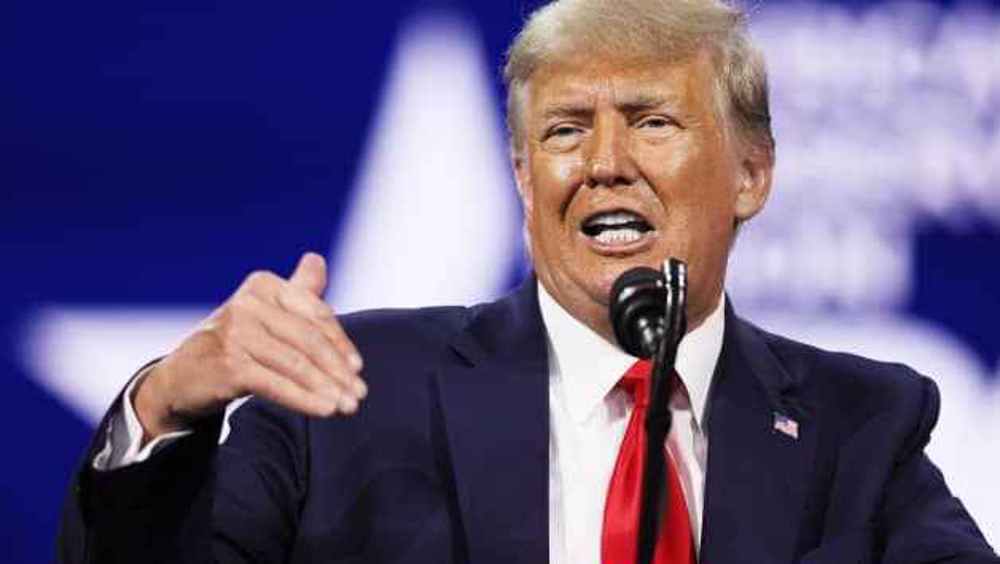 This comes after Trump’s lawyers demanded the Republican National Committee (RNC) and other prominent GOP groups stop using Trump’s name and likeness, however, the RNC denied the request, citing Trump’s status as a public figure.

In a tweet on Monday night, Trump said, “No more money for RINOs,” referring to an acronym for “Republicans in name only,” a term which is used to criticize moderate GOP politicians accused of governing like Democrats.

“They do nothing but hurt the Republican Party and our great voting base — they will never lead us to greatness,” he said, adding, “Send your donation to Save America PAC at DonaldJTrump.com. We will bring it all back stronger than ever before!”

Trump also issued a follow-up statement on Tuesday afternoon, saying he supports the GOP but not RINOs.

“I fully support the Republican Party and important GOP Committees, but I do not support RINOs and fools.” Trump said. “It is not their right to use my likeness or image to raise funds.”

He went on to say that a large amount of money is being raised, but “completely wasted by people that do not have the GOP’s best interests in mind.”

This was not the first time Trump asked his supporters to give money to him since he left office. In his speech on Feb. 28, Trump did the same thing.

“There’s only one way to contribute to our efforts to elect America-first Republican conservatives and in turn to make America great again, and that’s through Save America PAC and donaldjtrump.com,” he said.

Trump, who has not ruled out running for the White House again in 2024, is preparing to recruit 2022 midterms candidates who support him rather than those who joined Democrats in recognizing Joe Biden as the president.