Tuesday, 16 March 2021_The cleanup continues in Denver after several feet of snow pounded the mile-high city. More than 27 inches fell around Denver's airport, making it one of the largest storms on record for the area. 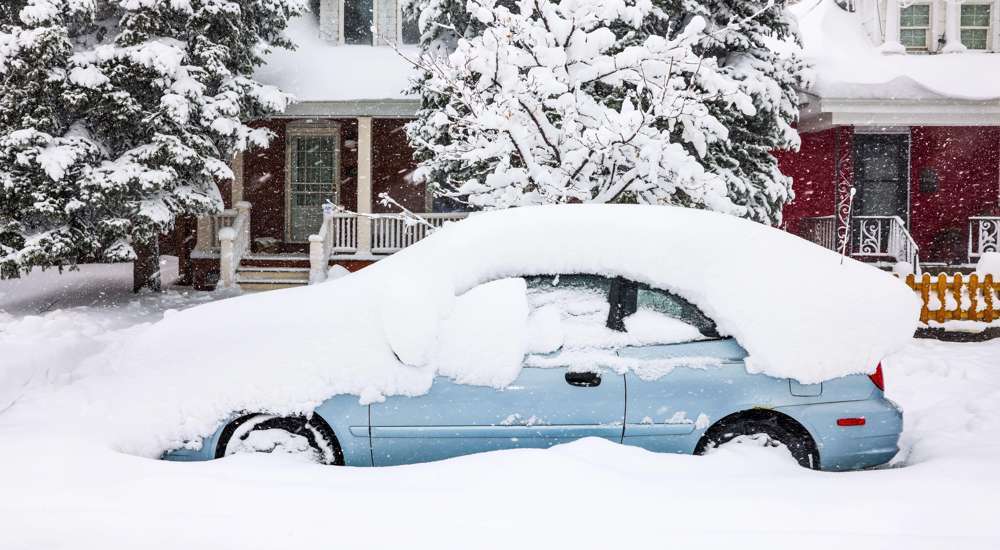 The storm hit the central Rocky Mountains on Sunday, leading to airport and highway closures, power outages and avalanche warnings in parts of Colorado, Wyoming and Nebraska. The storm dumped anywhere from a foot to 40 inches on the Denver metropolitan area, making it the fourth biggest in Denver history.

In the Denver suburb of Aurora, heavy police SWAT vehicles pushed through the snow to help stranded motorists.

As of 6 pm Monday, more than 9,000 homes and businesses in the state were without power, down from 25,000 earlier in the day, according to poweroutage.us.

While snow fell in Colorado, the southeast side of the storm brought a different kind of severe weather to the Texas panhandle on Saturday. Storm chasers outside of Lubbock had a close call with a giant tornado, one of at least six spotted in the South Plains.

No injuries or fatalities were reported, but the twisters did damage power lines, cell towers and buildings, CBS Dallas/Fort Worth reported.

All is calm now, but more severe weather, including tornadoes, could hit parts of Louisiana, Arkansas and Mississippi on Thursday and Friday.