US to push more 'aggressive' messaging effort to deter migrants

Friday, 19 March 2021_The US government will be “more aggressive” in telling migrants not to come to the United States, a top US official said on Thursday, after earlier warnings failed to stem the flow of thousands of Central Americans to the US-Mexico border. 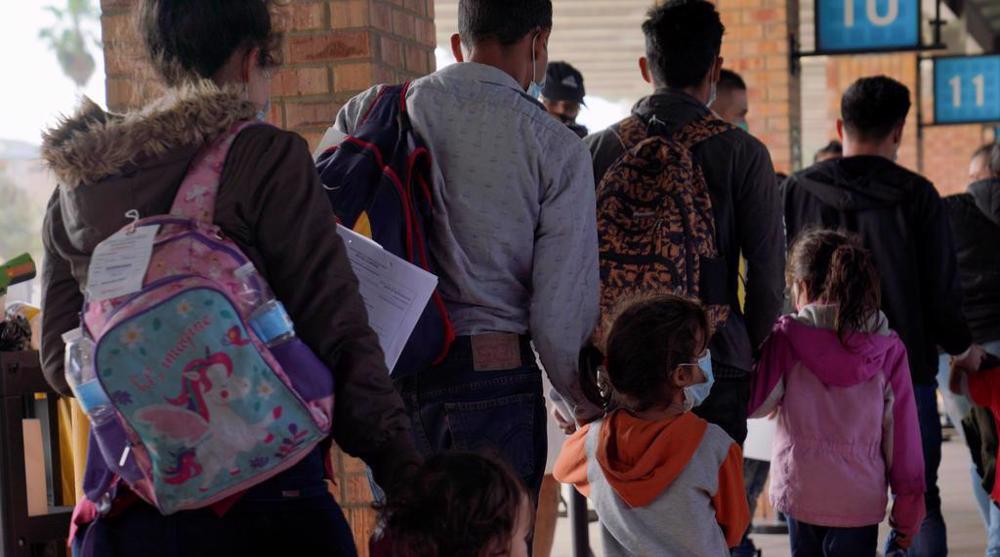 “The message isn’t, ‘Don’t come now,’ it’s, ‘Don’t come in this way, ever,’” Roberta Jacobson, the White House’s southern border coordinator, told Reuters in an interview. “The way to come to the United States is through legal pathways.”

The Biden administration is wrestling with a growing humanitarian crisis at the southern US border, where an uptick in the number of migrants fleeing violence, natural disasters and economic hardship in Central America is testing President Joe Biden’s commitment to a more humane immigration policy.

Biden’s promise to end former President Donald Trump’s hardline immigration policies has been complicated by a recent spike in the number of migrants crossing the border illegally. US officials are struggling to house and process an increasing number of unaccompanied children, many of whom have been stuck in jail-like border stations for days while they await placement in overwhelmed government-run shelters.

The Biden administration’s message to would-be migrants has become stricter in recent days amid intense criticism from opposition Republicans that Biden’s relaxation of some of Trump’s policies has encouraged people to come to the United States.

Biden officials initially said migrants should not come to the United States now, but that they could come later. In an interview with ABC on Tuesday, Biden took a firmer stance, telling migrants “don’t come” and that they would soon be able to “apply for asylum in place.”

Jacobson echoed that tougher tone on Thursday, stressing that the policy of the United States was to expel migrants trying to cross the border illegally, with the exception of unaccompanied children. But she acknowledged that as a US official her warnings might be lost amid the deception of people smugglers who are telling migrants the border is open.