At least six dead as tornadoes rip through Southern states 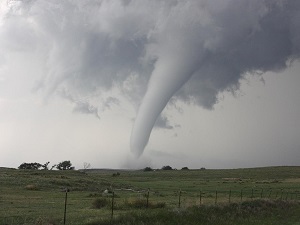 Police in Florence, Ala., also reported that an officer was struck by lightning while putting out barricades. The officer was transported to a medical center to receive care.

Wilson did not identify the person or confirm any of the details surrounding the death.

The Associated Press reported that a tornado had swept through the Coweta County around midnight on Friday.

CNN reported Friday that there were 22 tornado reports across Georgia, Alabama, Tennessee, Kentucky and Mississippi and that at least 10 million people were under tornado watch early Friday morning.

Alabama Gov. Kay Ivey (R) declared a state of emergency for 28 of the state’s 67 counties.

Meanwhile, in Georgia, the Coweta County School System closed both in-person and virtual classes on Friday due to damage from the storms.

For parts of the region, it was the second time in eight days residents were threatened by tornadoes, more than 50 of which were reported in Alabama and Mississippi last week.