Baku. 7 January. REPORT.AZ/ The Ambassador of the Islamic Republic of Iran to Azerbaijan Mohsun Pak Aayeen gave an interview to Report News Agency.
- What is expected in Azerbaijani-Iranian relations in 2015?
- Of course, high-level visits will be organized this year too. The Economy Minister of Iran will visit Baku in January, as well as the Deputy Minister of Foreign Affairs is also expected to visit. In February, more visits are expected to carry out. The visits will take place after being defined precisely. - Kazakhstan - Turkmenistan - Iran railway project has been opened recently. 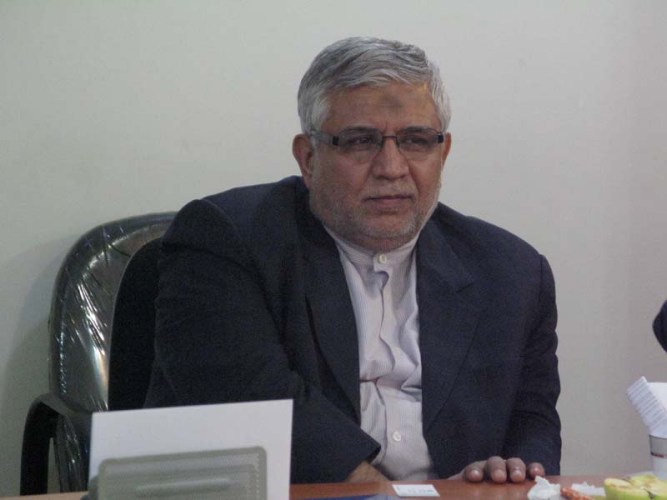