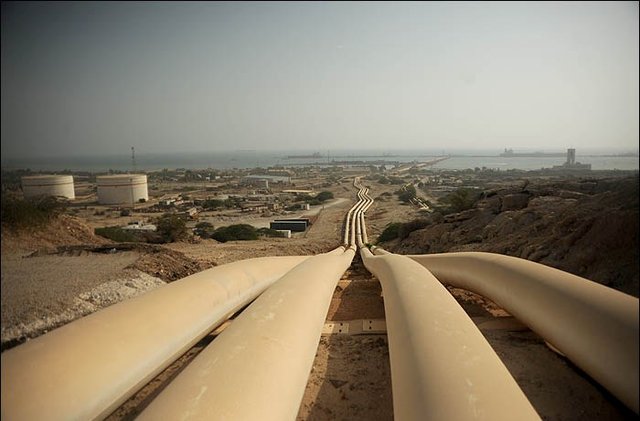 Natural gas should be exported either via LNG or piping, Mehrabi said.
He also said that the gas pipeline to Iraq has not been accomplished yet to export gas through LNG to the country.
"The private sector can establish CNG compressors in Iraq based on Iran’s rules,” he noted.
Mehrabi continued that Iran is ready to export CNG to other countries and can provide them with technology, industry and know-how.
He also said that target markets have been identified, adding Iraq and Middle Asian states are a part of the markets.