The media in New Delhi say the country is preparing to issue licenses to five Iranian private banks to open branches in India – a move which is expected to significantly facilitate trade between the two countries. 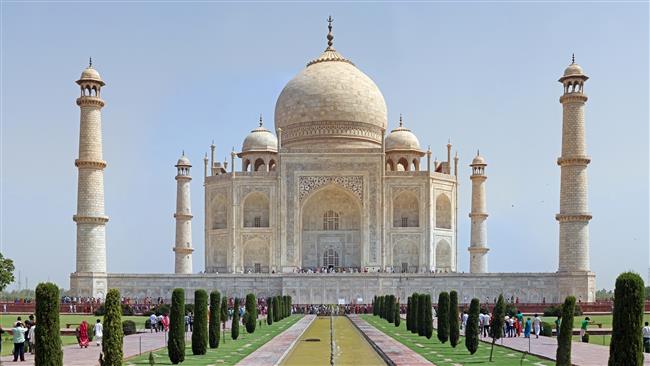 The Times of India said in a report that the Federation of Indian Export Organizations (FIEO) had asked the Reserve Bank of India to issue the licenses for Bank Pasargad, Saman Bank, Parsian Bank, Sarmayeh Bank and Eghtesad Novin Bank.

The banks had applied to open branches in India five years ago but the process had been delayed as a result of sanctions against Iran, the daily added on its website.

At present, most of these banks conduct their transactions through UCO Bank, wrote The Times of India.

"However, with the lifting of the sanctions, this can be expedited as Tehran is keen to normalize banking and trade relations with India.”

The daily further quoted Ajay Sahai, the director general of the FIEO, as saying that the proceedings for opening branches for the five Iranian banks would be resolved within the next few weeks.

On the same front, Iran’s media quoted officials speaking at an Iran-India trade forum in New Delhi as saying that the opening of branches by Iranian and Indian banks in each other’s territories would help facilitate the expansion of non-oil trade.

The officials – as reported by Iran’s IRNA news agency – specifically warned that the lack of banks had already created problems for transferring money between the two countries, damaged trust between businesses from both sides and prepared the grounds for abuse by middlemen.
(Press TV)
Share to
Tags
iran ، india ، economy ، bank
Your Comment