The US Treasury Department says it has amended transactions restrictions on Iran to allow the exports of authorized medical devices and agricultural commodities to the country. 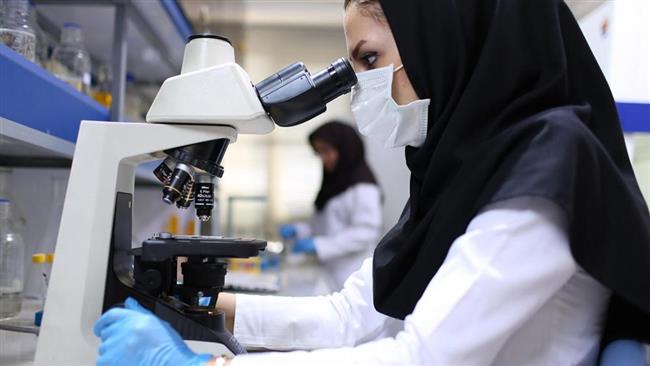 A statement by the Treasury’s Office of Foreign Assets Control (OFAC) said the changes to the Iranian Transactions and Sanctions Regulations (ITSR) would be effective as of Friday, 23 December 2016.

"OFAC is adopting a final rule to amend the licensing provisions of the ITSR to expand the scope of medical devices and agricultural commodities generally authorized for export or reexport to Iran,” read part of the statement.

The Treasury’s new Iran regulations also include new or expanded authorizations for training Iranian healthcare professionals to use and maintain medical devices.

It further added that the changes would be implemented "in response to feedback from the regulated public regarding improving patient safety, provide new or expanded authorizations relating to training, replacement parts, software and services related to the operation, maintenance, and repair of medical devices, and items that are broken or connected to product recalls or other safety concerns”.

The move as explained above could allow Americans to train Iranians and is already drawing praise as a sign that the administration of US President Barack Obama was "breaking a taboo” toward Tehran.

"It allows Iran to reach the full benefit of the medical devices that OFAC, up until this point, has allowed to be exported there,” Erich Ferrari, a sanctions lawyer who represents medical device makers’ interests before OFAC, also told Al-Monitor.

"A lot of these devices are more complicated, and there’s just a dearth of non-US personnel available to provide that type of training.”

He predicted that the Trump administration would have little incentive to overturn the new OFAC regulations on Iran.

"It’s all in furtherance of humanitarian trade,” he said. "And there’s congressional will for this type of trade to be unimpeded.”
(Press TV)