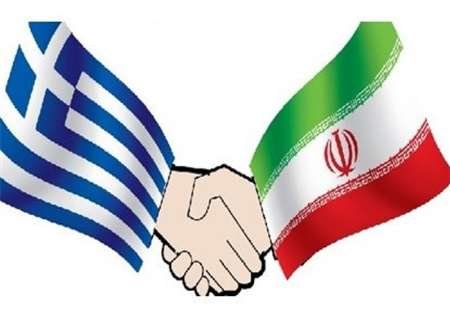 According to IRNA, the agreement which was endorsed on the sidelines of the Iran Finance (FINEX 2016), pivots around collaborating on establishing exchange-traded funds (ETF), offering securities, and linking Iranian and Greek capital markets to each other.


Iran’s national economy is bank-based and the government, especially after the implementation of its nuclear deal with the sextet in January, is seeking for a shift into a more market-based one via switching the trend of financing away from banks towards the securities market in a bid to help the administration clear debts to contractors. The penned contract with the Greek securities market and the ongoing FINEX 2016 are among the administrations measures to reach the set target.