Oil edges up ahead of Christmas

Crude prices have edged up ahead of the Christmas with the global markets waiting to see how OPEC’s planned output cuts will affect oil prices in 2017. 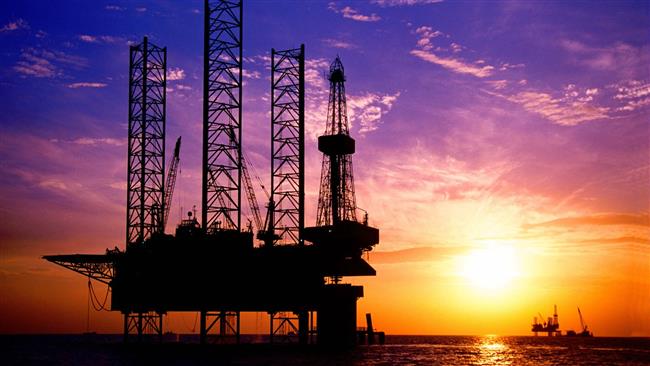 Brent futures climbed 11 cents to settle at $55.16 a barrel on Friday.

Friday’s session was the highest close for WTI crude on the New York Mercantile Exchange since July 2015.

US oil prices have gained more than 20 percent since mid November.

Some traders attribute the recent gains to the OPEC production cut agreement.

Back on November 30, the Organization of the Petroleum Exporting Countries (OPEC) clinched a deal to cut oil output to a ceiling of 32.5 million barrels a day (bpd).

The oil cartel agreed to decrease its production by 1.2 million bpd as of January 1st as part of efforts to prop up crude prices.

Several crude producers have already notified the customers that supply will be cut in line with the OPEC deal.

Non-OPEC producers including Russia and Azerbaijan have also pledged to lower exports by 600,000 bpd in line with efforts to ease the global supply glut.

On Tuesday, Libya's National Oil Corp unveiled plans to add 270,000 bpd to national production in the first quarter of 2017.

They say the subsidy cuts, which are aimed at containing Riyadh’s deepening budget deficit, could ultimately lead to more crude exports.

The International Energy Agency (IEA) has announced that the oil market is likely to move into deficit in the first half next year due to OPEC and non-OPEC producers’ deal to cut output.

The IEA has forecasted that the oil market will rebalance by the end of 2017 if OPEC and non-OPEC producers stick to their promised cuts.