Iran’s men’s national soccer team has climbed one position in the December 2016 edition of FIFA rankings to land in the 29th spot in the world. 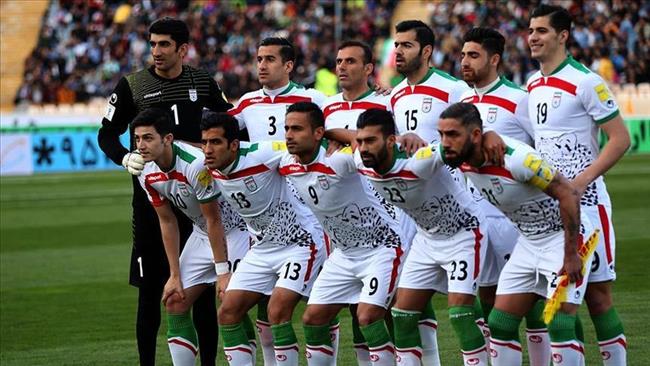 According to the latest monthly rankings released by the world’s soccer governing body on Thursday, Team Melli tallied 814 points and stayed put as the best Asian squad.

Other Asian teams included South Korea, which maintained its position in the 37th slot in the latest FIFA rankings with 699 points. The Taegeuk Warriors were followed by the Japanese Samurai Blue and Australia’s Socceroos, who claimed the 45th and 47th spots with 644 and 641 points respectively.

Argentina remained the top-ranked soccer team in the world with 1,634 points.