Eating curry, according to experts, can help kill certain types of cancer cells without the need of chemotherapy. 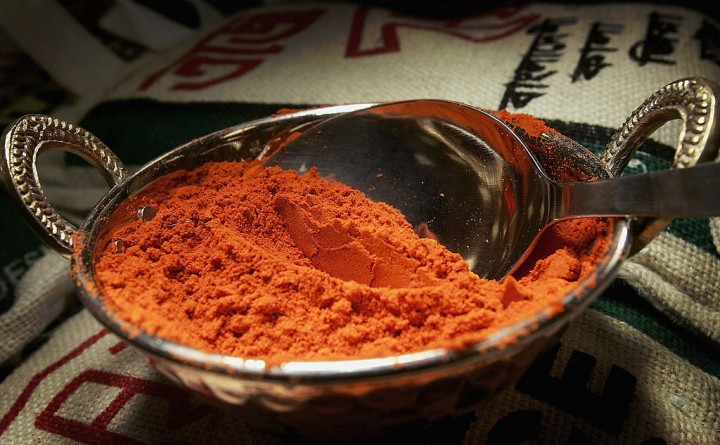 A recent research suggests that capsaicin, an ingredient found in spices like chili and pepper can inhibit the growth and can result in the death of large numbers of breast cancer cells.

At present, chemotherapy is the only available treatment option for the most aggressive stage of breast cancer but a team of researchers from Ruhr-Universitat Bochum in Germany conducted an experiment on cultivated tumor cells of triple negative breast cancer.

The researchers discovered that a certain type of receptors called Transient Receptor Potential Channels (TRPV1) are activated by capsaicin.

Capsaicin was added to these cells every day for a certain number of hours and they observed a series of responses where they have seen how cancer cells were divided slowly.

A large number of these cells also died which stopped them from moving quickly and spreading to the other parts of the body. However, the researchers said that it's not enough to have the molecule consumed through food.

Lead researcher Professor Hanns Hatt said that if only the TRPV1 receptor can be switched on specific drugs, then it can be can be considered as a new approach to the treatment of cancer.

Triple-negative breast cancer is a sub type of breast cancer that is most difficult to treat because they lack the three receptors that are found in other cancer types.

When treating breast cancer cases, those three receptors are the targets of the treatment and that makes the treatment successful. About 10 to 20 percent of breast cancer are classified as triple negative which is why this discovery on how capsaicin cause reaction to cancer cells can spark a new hope to those patients suffering from this type of cancer.