A US senator has threatened to introduce a measure in Congress to pull US funding for the United Nations until the Security Council repeals a resolution it passed condemning Israeli settlement construction as illegal. 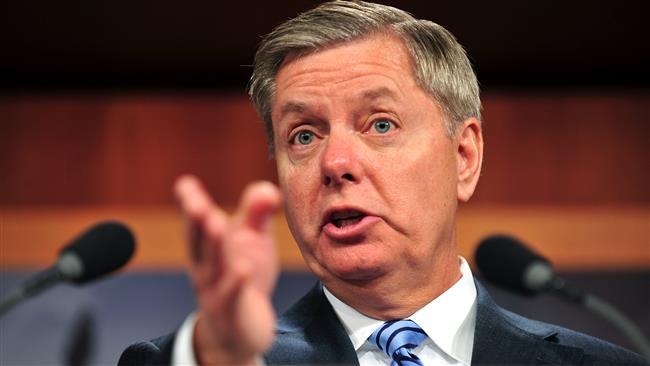 "It's that important to me," Sen. Lindsey Graham, a member of the powerful Senate Appropriations Committee, told CNN on Saturday. "This is a road we haven't gone down before. If you can't show the American people that international organizations can be more responsible, there is going to be a break. And I am going to lead that break."

"I will do everything in my power, working with the new administration and Congress, to leave no doubt about where America stands when it comes to the peace process and where we stand with the only true democracy in the Middle East, Israel," the South Carolina Republican added.

In a major rebuke to Israel, the UN Security Council passed a resolution in a 14-0 vote on Friday demanding Israel "immediately and completely cease all settlement activities in the occupied Palestinian territory, including East Jerusalem (al-Quds)." 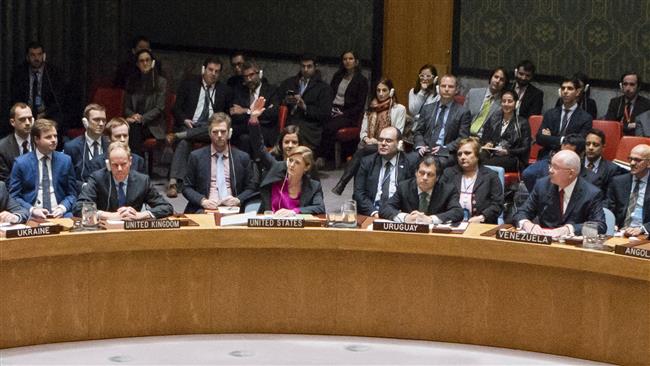 The US, which has vetoed similar measures in the past, abstained from the vote, allowing the resolution to be adopted.

The decision came despite significant pressure from the government of Israeli Prime Minister Benjamin Netanyahu in alliance with US President-elect Donald Trump, who personally intervened to keep the measure from coming up to a vote.

Graham said he had been planning to work with the UN to create a Marshall Plan to support countries in conflicts, but added he will not do so unless the council cancels the anti-Israeli resolution.

"I am a huge supporter of foreign aid and the UN," he said. "I want to do more, not less. But I can't support funding a body that singles out the only democracy in the Middle East who shares our values."

The senator said that the effort to defund the UN is a new approach.

"This is a road we haven't gone down before," Graham said. "If you can't show the American people that international organizations can be more responsible, there is going to be a break. And I am going to lead that break."

Senator Ted Cruz, another staunch ally of Israel in Congress, also put the UN on notice on Saturday evening, issuing a strongly-worded statement in response to Friday’s vote.

The Texas Republican said he had spoken with Netanyahu to "assure him of strong support in Congress." "No US $ for UN until reversed," he said in a tweet. 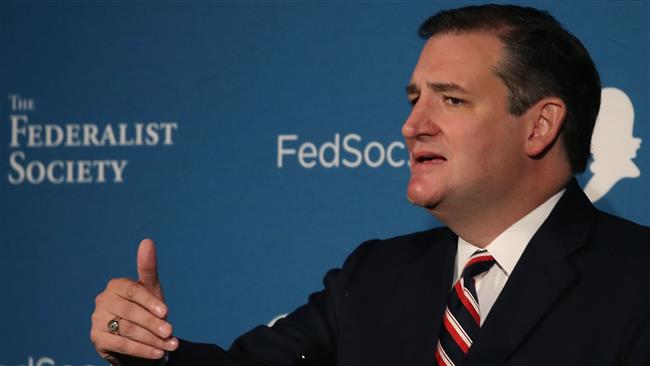 Cruz said on Friday that he looked forward to working with Graham and Trump "to significantly reduce or even eliminate US funding of the United Nations.”

White House officials said the Barack Obama administration's decision not to veto the measure was in line with long-standing US opposition to Israeli settlement activities, calling them an obstacle to peace and a "two-state solution."

Netanyahu slammed the outgoing US president for the decision to abstain from the vote.

"The Obama administration conducted a shameful anti-Israel ambush at the UN," Israeli premier said on Saturday. "We are entering a new era and as the President-elect Trump said yesterday, this is going to happen much quicker than people think.”

Over half a million Israelis live in more than 230 illegal settlements built since the 1967 Israeli occupation of the Palestinian territories of the West Bank, including East Jerusalem al-Quds.