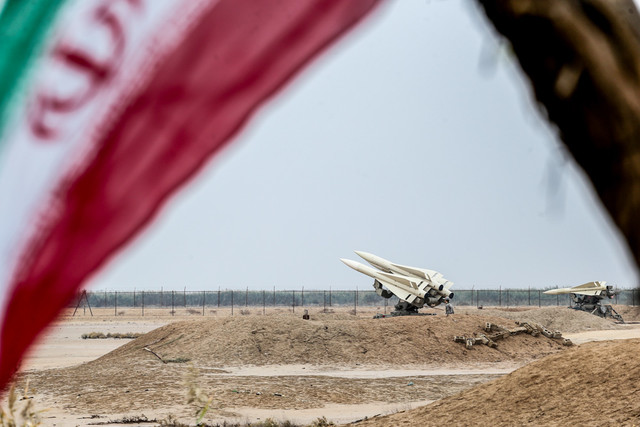 "The great exercise of Mohammad, Messenger of the God IV by the Ground Force of the Islamic Republic of Iran Army, was held in southern Iran to boost Iran’s combat readiness and show its military power in terms of sending the message of peace and friendship to regional countries. It demonstrated that today Iranian great nation are grateful to endeavor and will of their sons in the armed forces,” 210 Iranian lawmakers said in the statement.

"We, as representatives of the Islamic Consultative Assembly appreciate honest efforts and tireless endeavors of generals, officers and soldiers of the Ground Forces, especially the Army Ground Force General who successfully held the exercise.”

Various and extensive psychological war techniques such as drills using 122mm flyer-carrying rockets, tactical radios and directional sound systems were also put to the test for the first time in the drill.

Iran has conducted major military drills in recent years to enhance the defense capabilities of its Armed Forces and to test modern military tactics and state-of-the-art equipment. Each year, the country inaugurates a host of new projects and hardware developed with reliance on domestic capabilities.