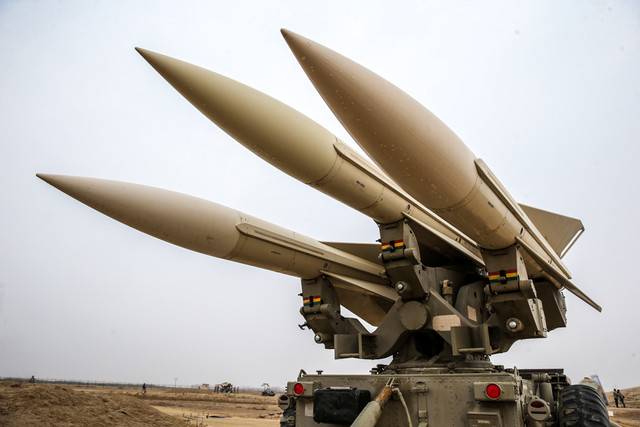 Home-made Mersad and Ya-Zahra 3 missile systems intercepted the objects and targeted them successfully, said Spokesman of the drill Abbas Faraj-Pour.

He said that Iranian armed forces’ experts evaluated boosting range of discovery and high precision in annihilating targets through systematic and electronic changes in Mersad and Ya-Zahra 3 missiles.

He further said that Aseman (Sky) aerospace long-range telecommunications system with the range of 150 kilometers was first used in the drill for secure and lasting communications.

During the second stage of the large-scale exercise, codenamed Defenders of Velayat Skies 7, various radar systems were tested by the Army and IRGC on Tuesday.