Iran warns US aircraft to stay away from drill zone

The Iranian Air Defense has warned several fighter jets and drones belonging to the US Navy not to approach the airspace of a military exercise underway in Iran’s southern areas, spokesman for the war game said. 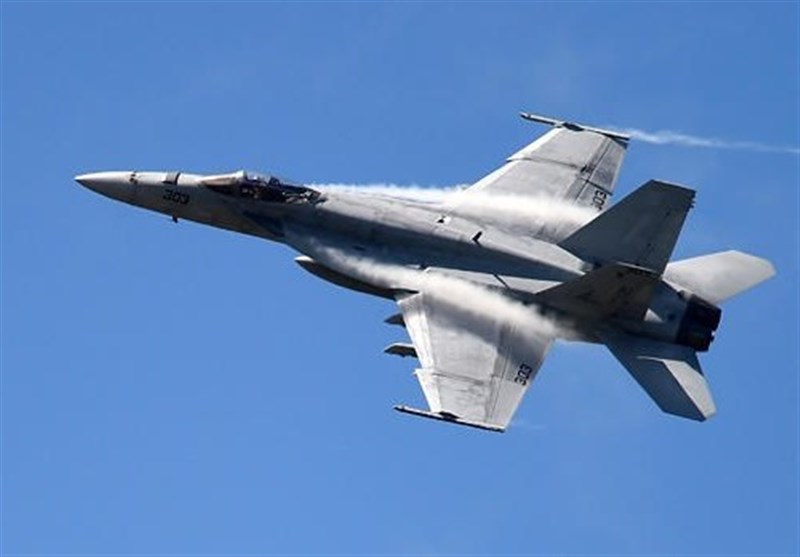 Over the past three days, the Air Defense has given warnings to 12 aircraft of trans-regional countries to stay away from the country’s airspace, General Abbas Faraj-Pour said on Wednesday.

He also noted that a number of fighter jets and drones belonging to the US Navy have been given warning.