Polish authorities aware of 'coup attempt' prior to opposition protests 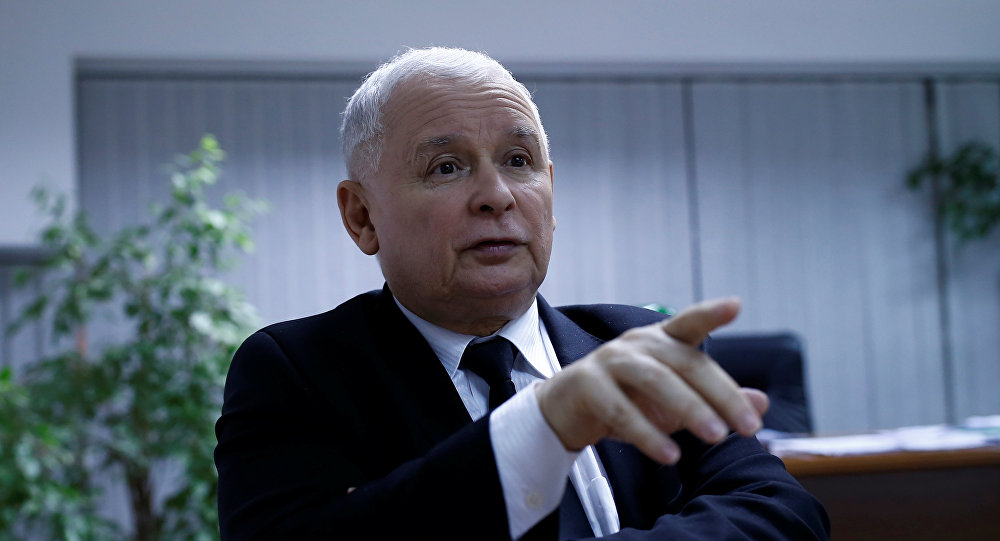 Polish authorities have been aware of an upcoming attempt to seize power in the country by force before the start of the opposition protests, including in the lower house of the Polish parliament, Polish ruling Law and Justice (PiS) party leader Jaroslaw Kaczynski said Tuesday.

Despite the boycott, the Sejm on Monday had enough members to meet the constitutional quorum and approved a number of bills, including the draft budget for 2017. The opposition considers the results of the vote illegitimate.

"It was a coup attempt. We have received information about a potential attempt to seize power well in advance," Kaczynski told the wSieci magazine.

According to the politician, the opposition has prepared their protests and has used the alleged plans to limit the work of journalists in the Sejm as a pretext for the boycott, Sputnik reported.

He added that Polish government was ready to protect both law and democracy, while an attempt to block the work of parliament was an attempt to paralyze authorities by force.