The American scientist confirmed the existence of mysterious dark matter and served as a champion for women and minorities in science. 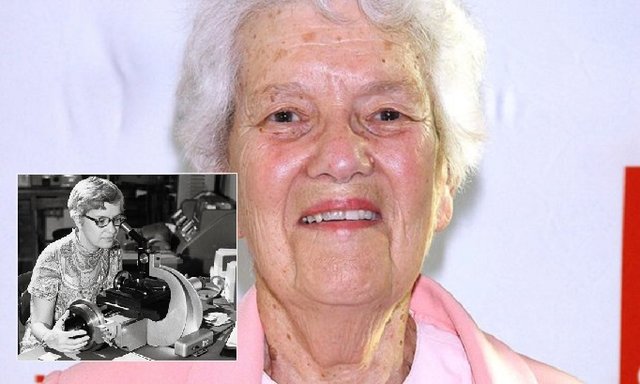 Astronomer Vera Rubin, whose work solidified the case for the existence of the mysterious substance called dark matter, died at 88.

Rubin had been a favorite among her peers not only for her role in redefining the ingredients of the universe as we know it—a discovery that made her a perennial favorite for the vaunted Nobel Prize in physics—but also for her unrelenting graciousness and her
desire to improve the position of women and minorities in astronomy.

She was, by all accounts, a gifted scientist as well as a nurturing mentor and an inspiration to those still working their way up the academic ladder. After all, this was a woman who trail-blazed her way through an academic system that perpetually slammed doors in her face and ignored her results.

"Science progresses best when observations force us to alter our preconceptions,” Rubin has said.

Perhaps that statement is as much about the sociology of science as it is about the results.