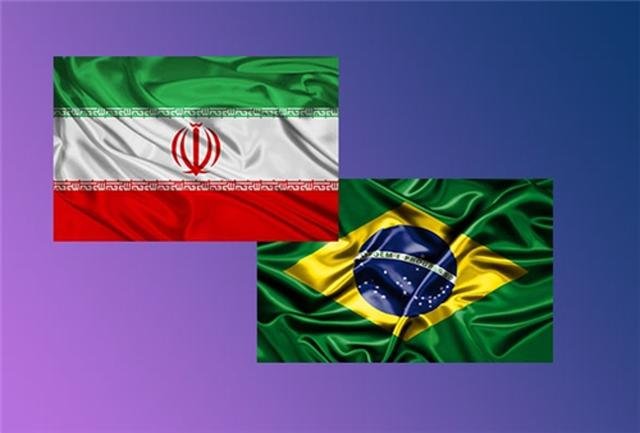 The Brazilian envoy took part in the 4th joint economic cooperation commission of Tehran and Brasilia held two months ago in the Brazilian capital city.

He has served as Head of Trade and Investment Development Office of Brazilian Foreign Ministry since 2013.

He has diplomatic activities in embassies of Brazil in London, Buenos Aires, Washington, Moscow and Mexico City in his record.

The former Brazilian envoy left Iran on August 4, 2016 as his tenure expired.

Moreover, Brazilian Foreign Ministry has agreed to receive Ali Saghaieyan as the new Iranian envoy to the country.

Mohammad-Ali Ghaneh-Zadeh is Saghaieyan’s predecessor who has started serving as the ambassador in 2011.