An Iranian diplomat rejected reports on transfer of bodies of some Taliban members to Iran, reiterating that “principled policy of Iran is based on support for Afghan central government.” 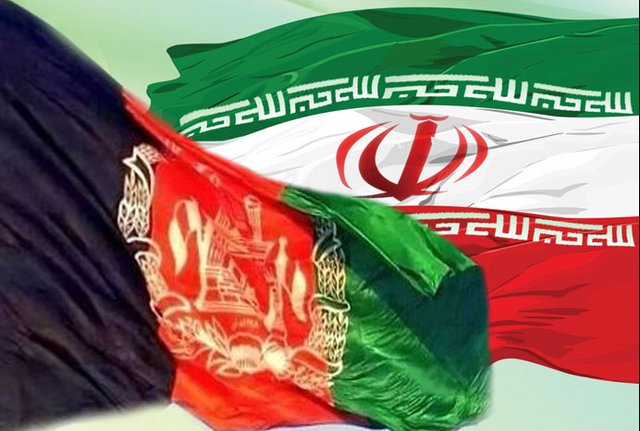 The diplomat in Iranian embassy in Afghanistan described as lie reports that bodies of a number of Taliban militants, killed in Afghan Farah Province clashes, have been sent to Iran.

He added that Afghan border provinces official are expected to "consider good neighborly and level of cooperation between Iran and Afghanistan and avoid making comments which only satisfy ill-wishers of Iran-Afghanistan good ties.”

The official said that the principled policy of the Islamic Republic of Iran has always been supporting Afghan central government, adding "The Islamic Republic of Iran believes that development and stability in a country which with it shares most historical, civilization and lingual commonalities is as important as its own stability and development.”

He further warned that Iran blasts any move damaging peace and stability to Afghanistan.

"Iran has always announced its readiness to help formation of peace in Afghanistan and putting Afghan great nation in the path of progress and development.”

An Afghan Farah Province official has already claimed that bodies of certain Taliban militants killed in clashes in the province has been transferred to Iran.