An earthquake with a magnitude of 6.2 struck on Friday off the island of Sumbawa in eastern Indonesia, the U.S. Geological Survey (USGS) said. There was no tsunami warning issued. 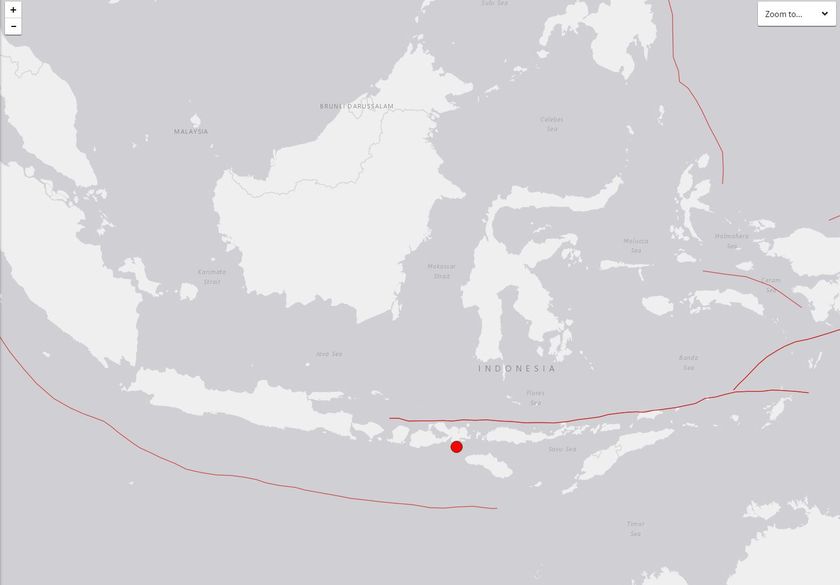 The undersea quake was felt strongly in the area and some surrounding islands including the resort of Bali, but there were no immediate reports of injuries or damage, said Indonesia's national disaster management agency spokesman Sutopo.